Over the past 30 years Sydney Theatre Company has established its reputation as one of the world’s foremost performing arts institutions, and in the process outgrown its existing facilities.

It was time to re-invent theatre spaces to provide a broader range of experiences for artists and audiences and open up The Wharf to the public in new ways, while staying true to the building’s 100-year-old heritage and much-loved character.

The company’s founding Artistic Director, Richard Wherrett’s vision was for the two theatre spaces at The Wharf to be fully flexible - equipped with the freedom of three adjustable seating configurations and the capacity to combine the two stages and open up creative possibilities.

Improving access was key to the upgrade. The project added new public entries via new lifts and two balcony extensions off the Theatre Bar at The End of The Wharf and Atrium, giving patrons direct access to the venue from the world famous harbourside wharf apron.

“We couldn’t be happier with the newest incarnation of Sydney Theatre Company’s headquarters and we look forward to creating new memories here for artists and audiences for decades to come.” 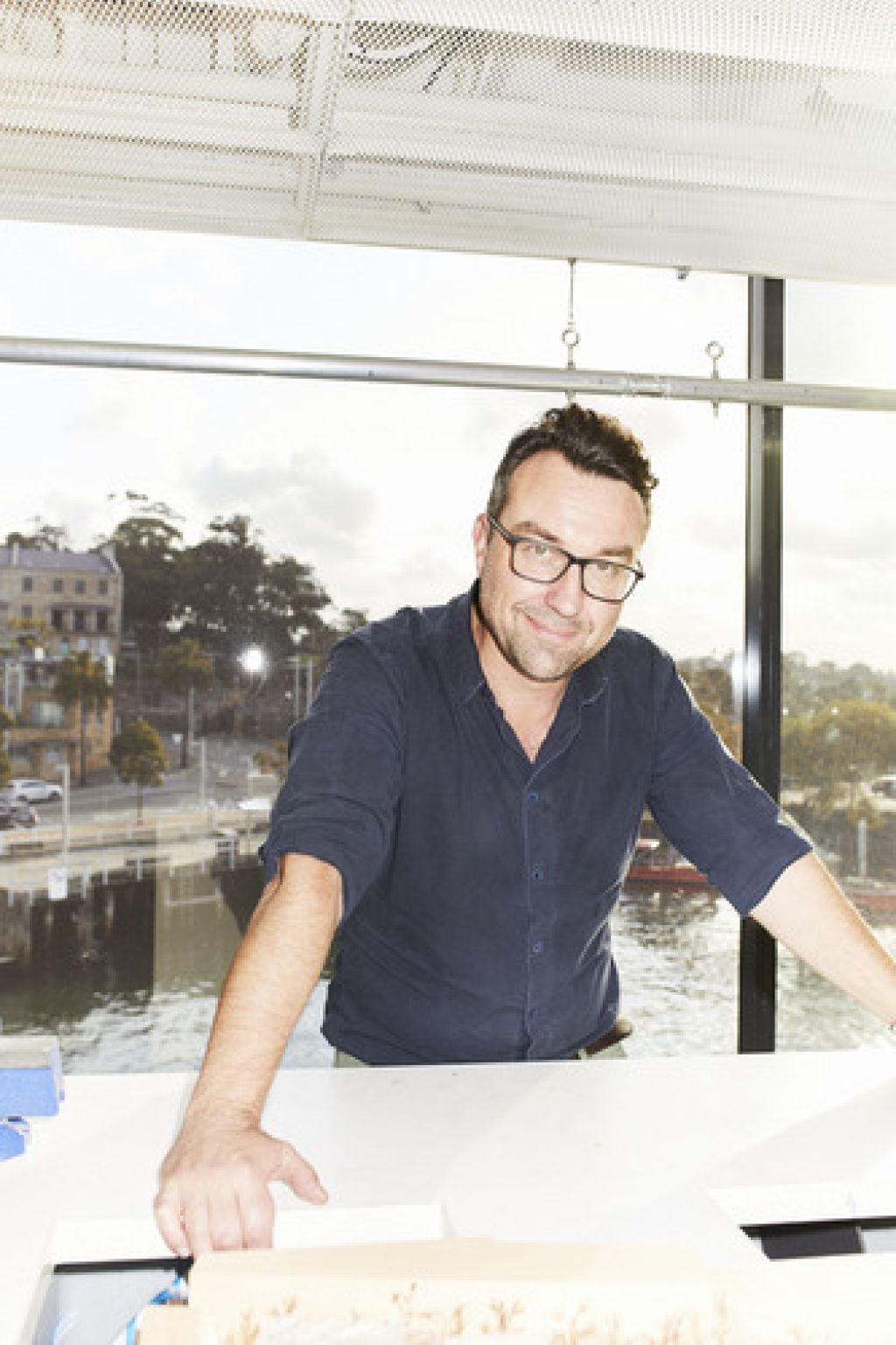 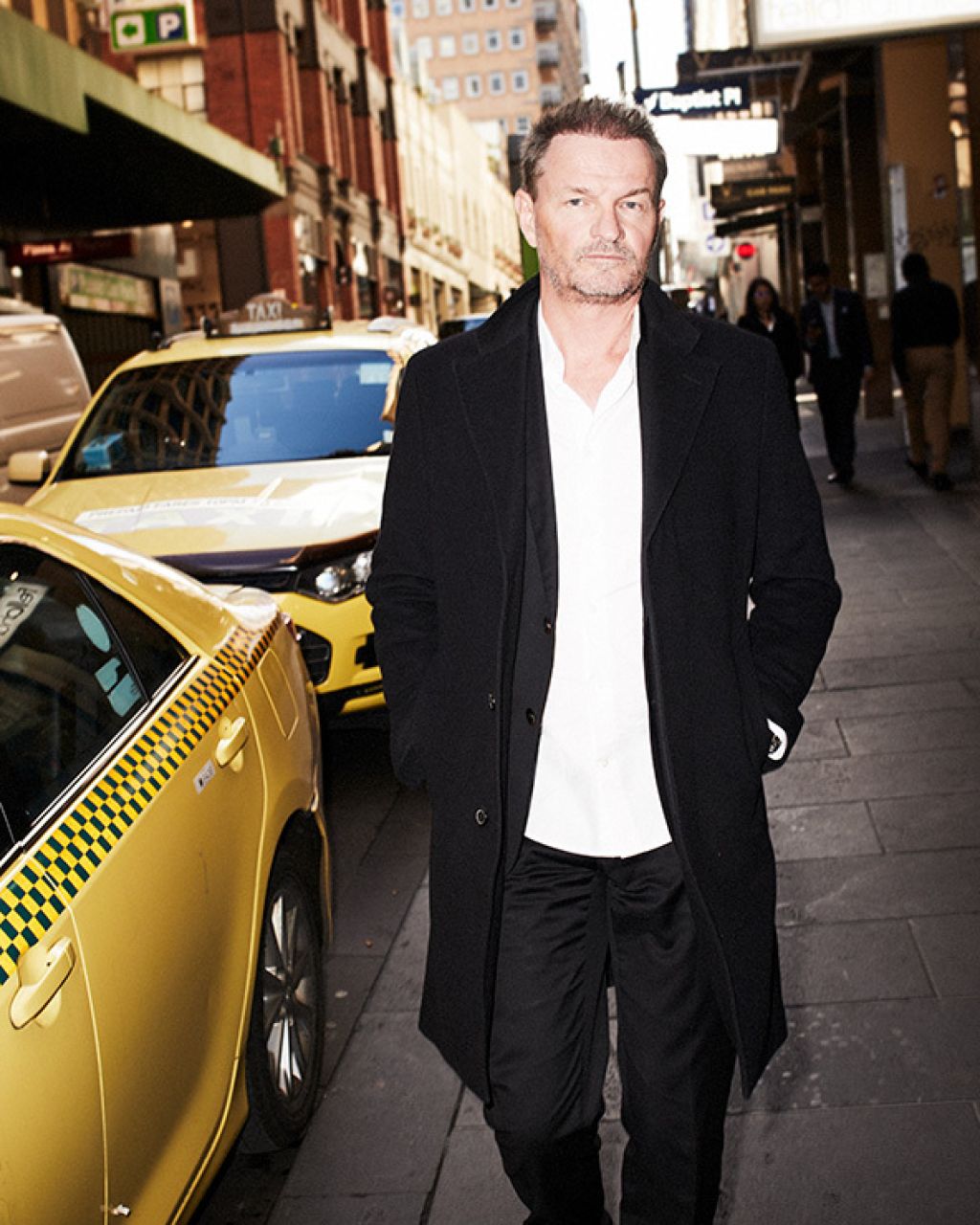 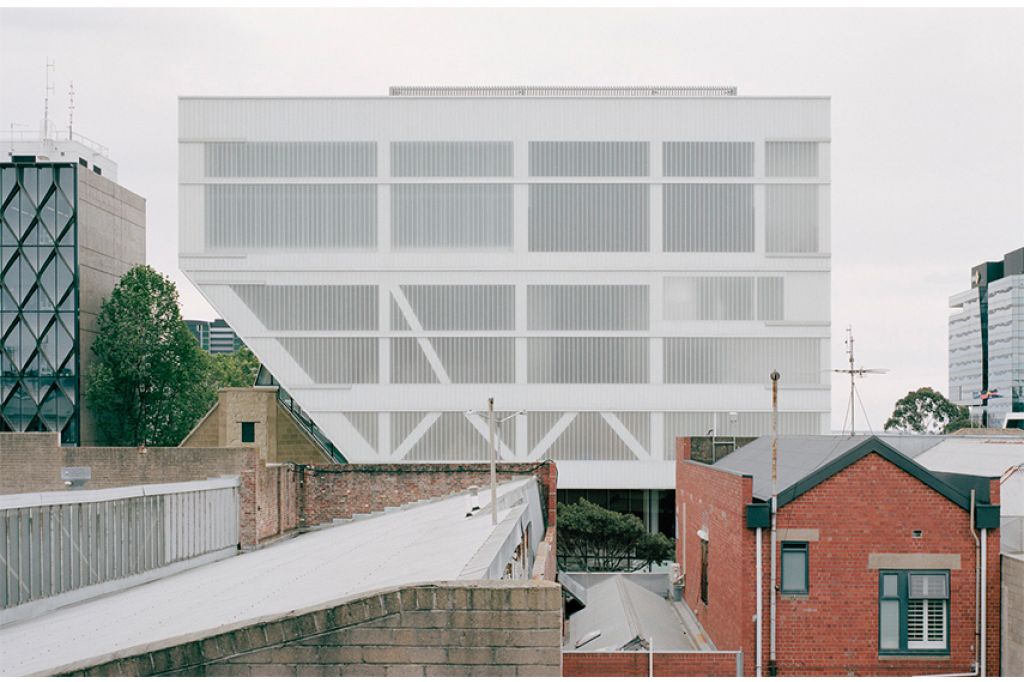 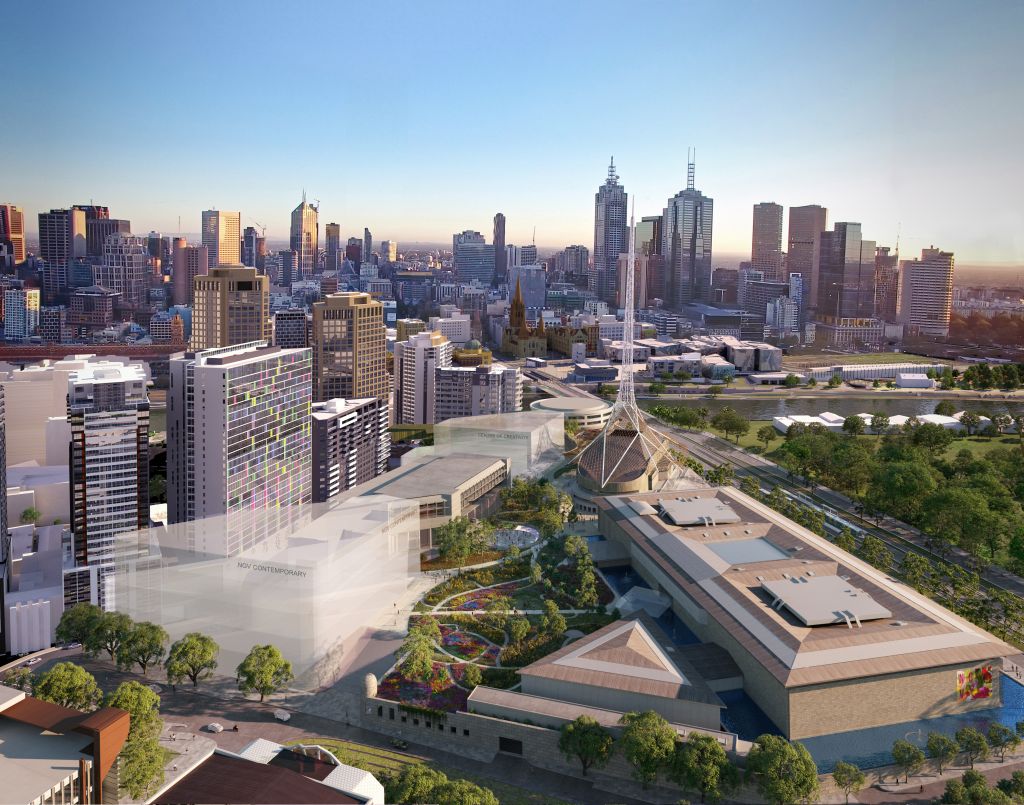 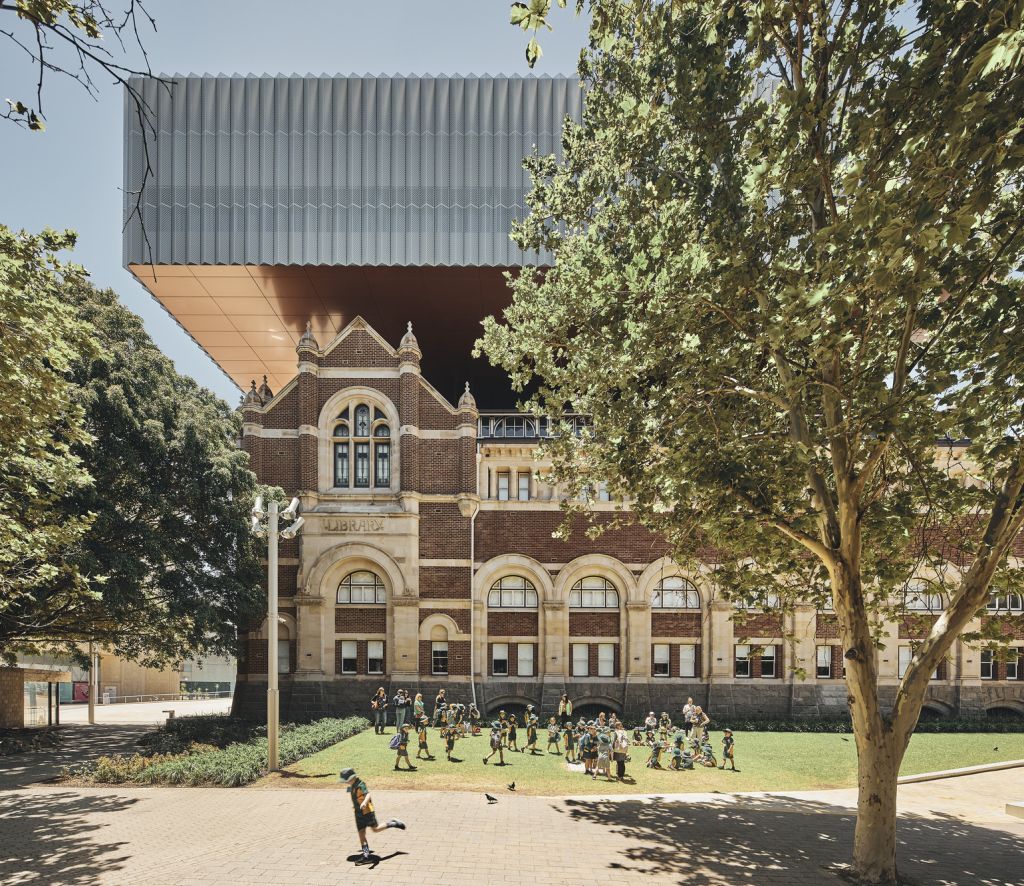 ‘It keeps our past alive’: Sydney’s architects celebrate old buildings made new

And the curtain rises 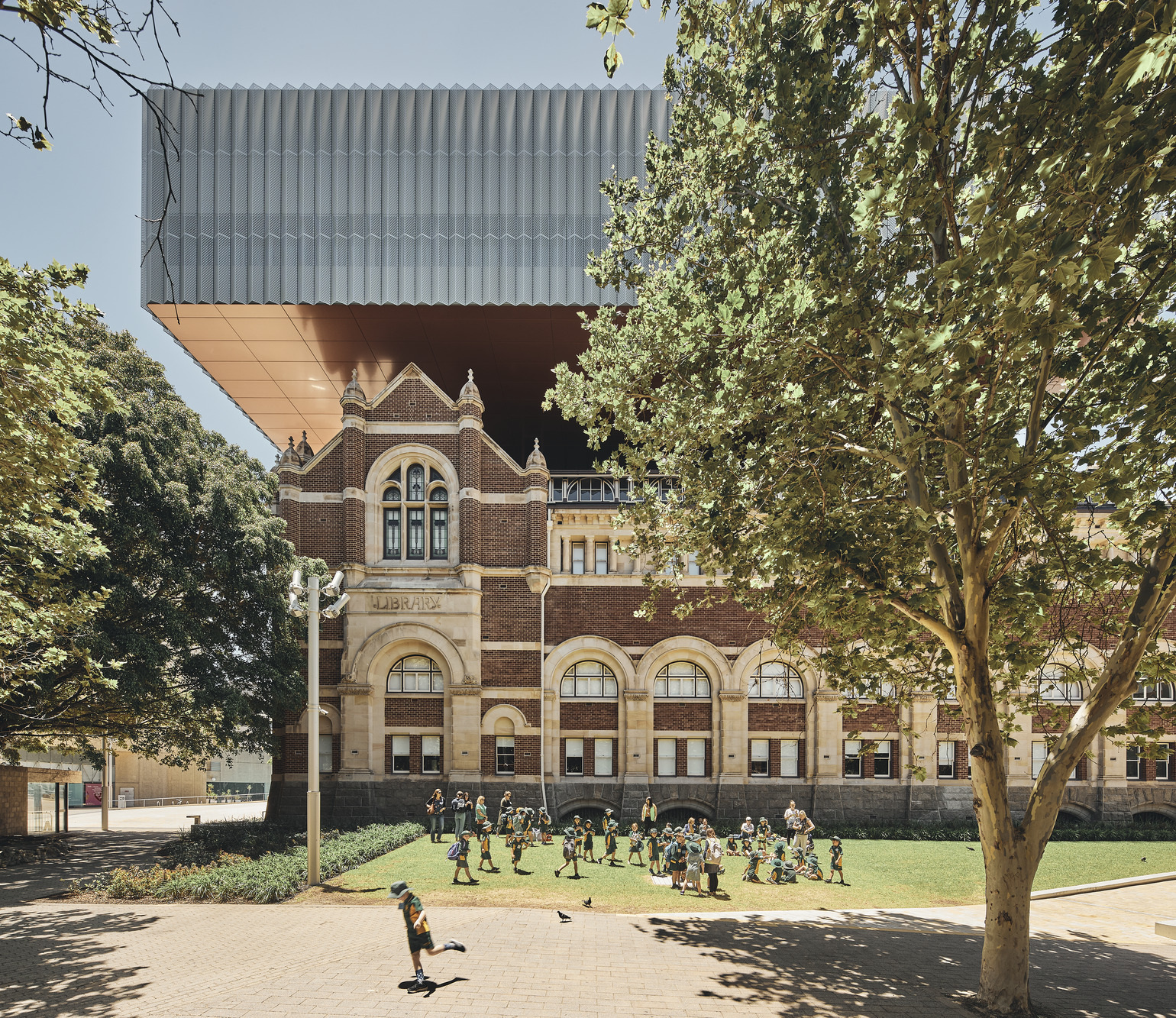 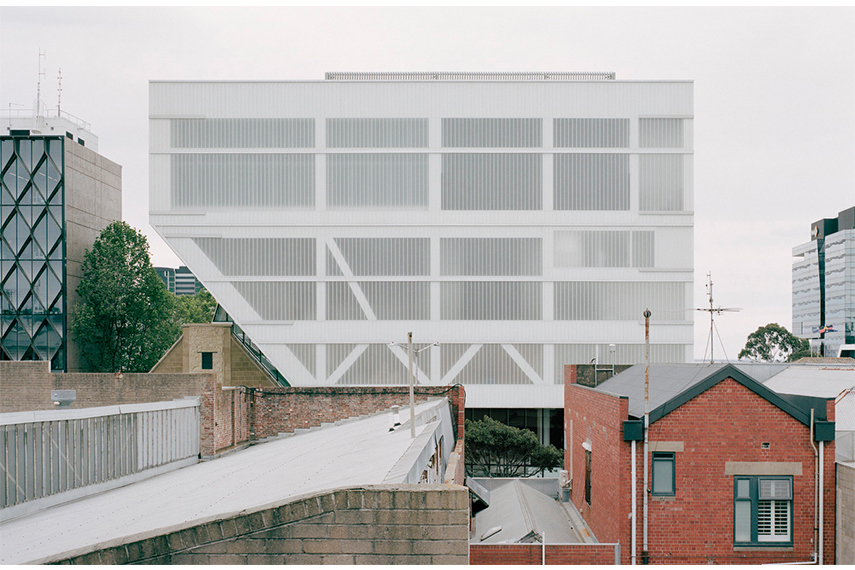 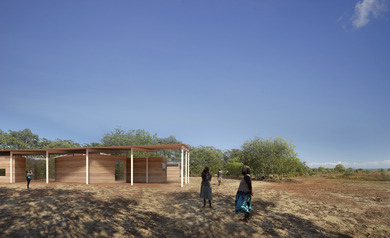