An ambitious waterfront redevelopment at Penn’s Landing, Philadelphia, US is the latest manifestation of the city’s rich, complex history of innovation, civic dialogue and diversity.

A welcoming, connected and universally accessible public open space is the lynchpin for the waterfront development, which includes a number of expansive sites.

Four towers with planted balconies make up the Market Street area, which dissolves into lush park spaces that extend the city’s public space network while overtly representing the sustainable mixed-use waterfront neighbourhood of the future.

A visionary and uniquely Philadelphia neighbourhood of the future, the redeveloped Penn’s Landing respects its identity as an economically and ethnically diverse waterside city – a destination for great food that features attractions and amenities to drive future investment along both sides of the Delaware River. 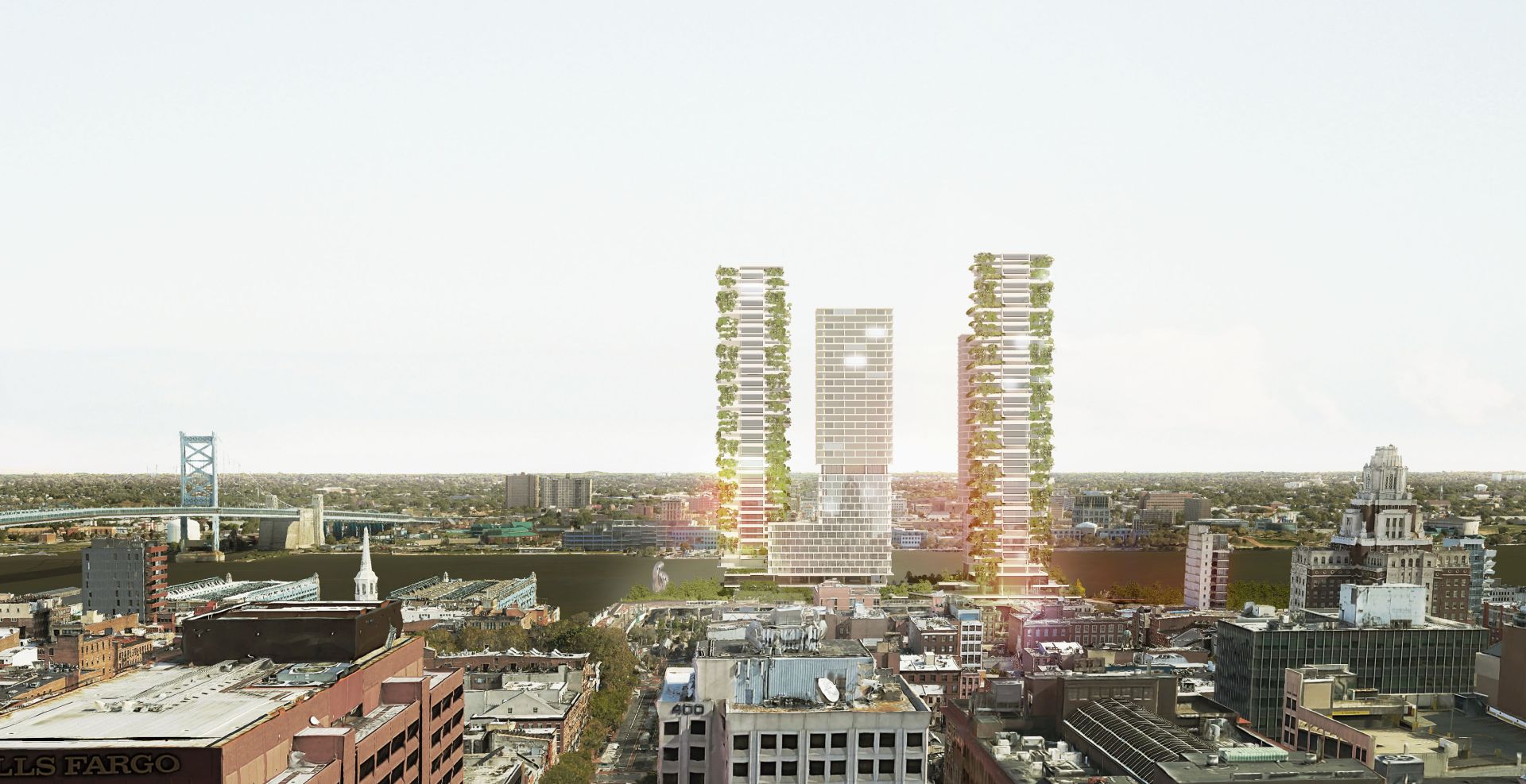 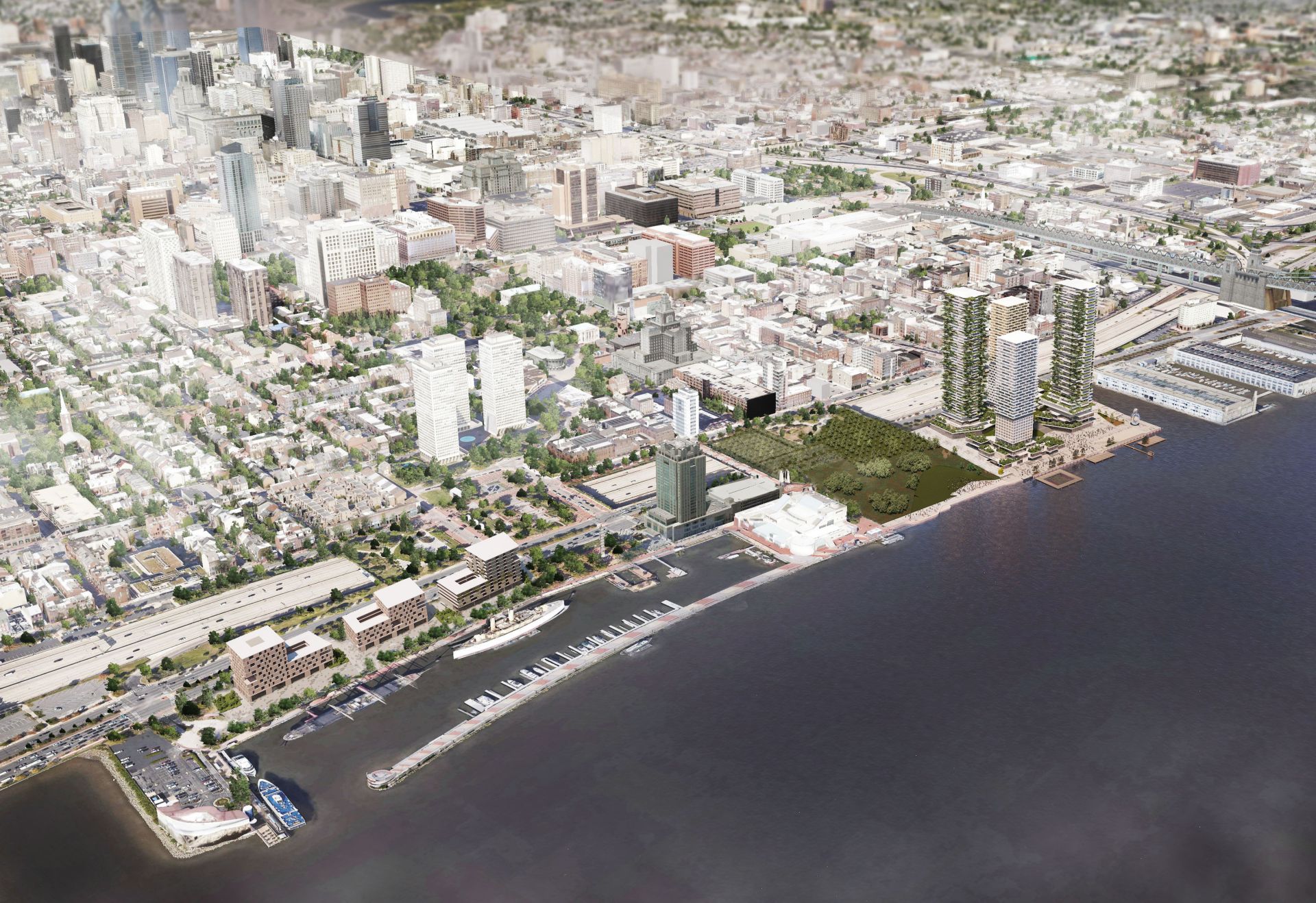 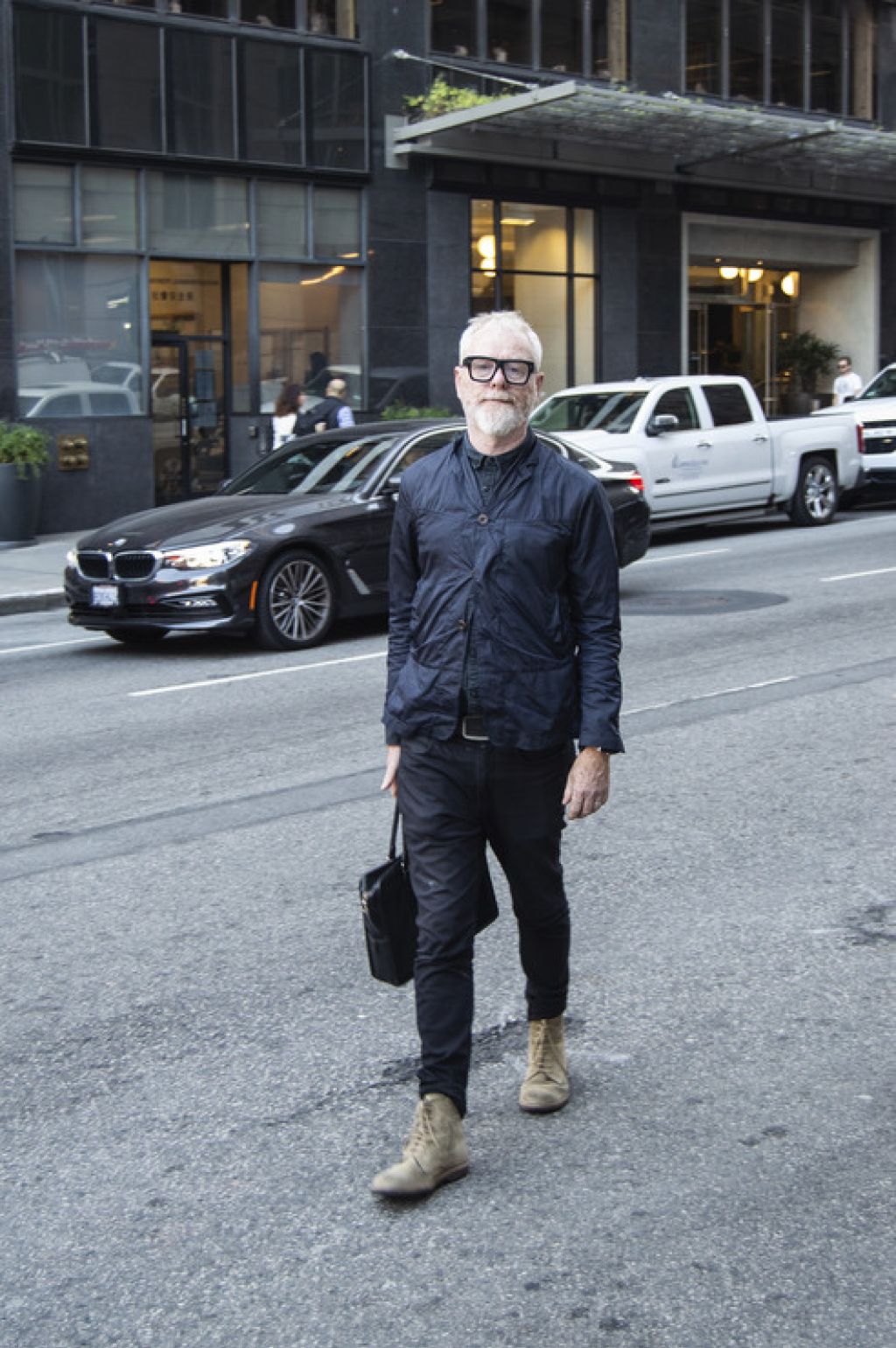 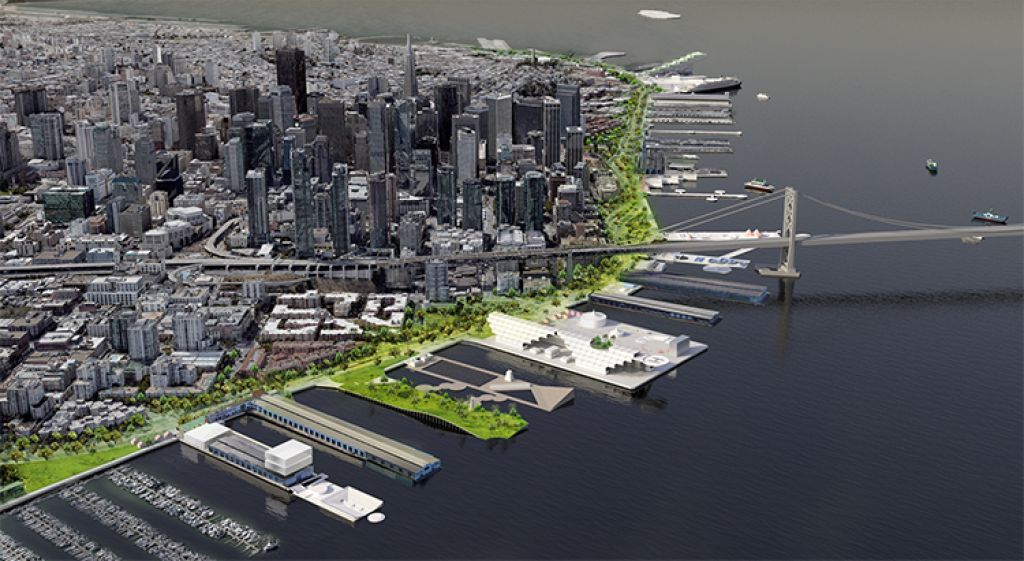 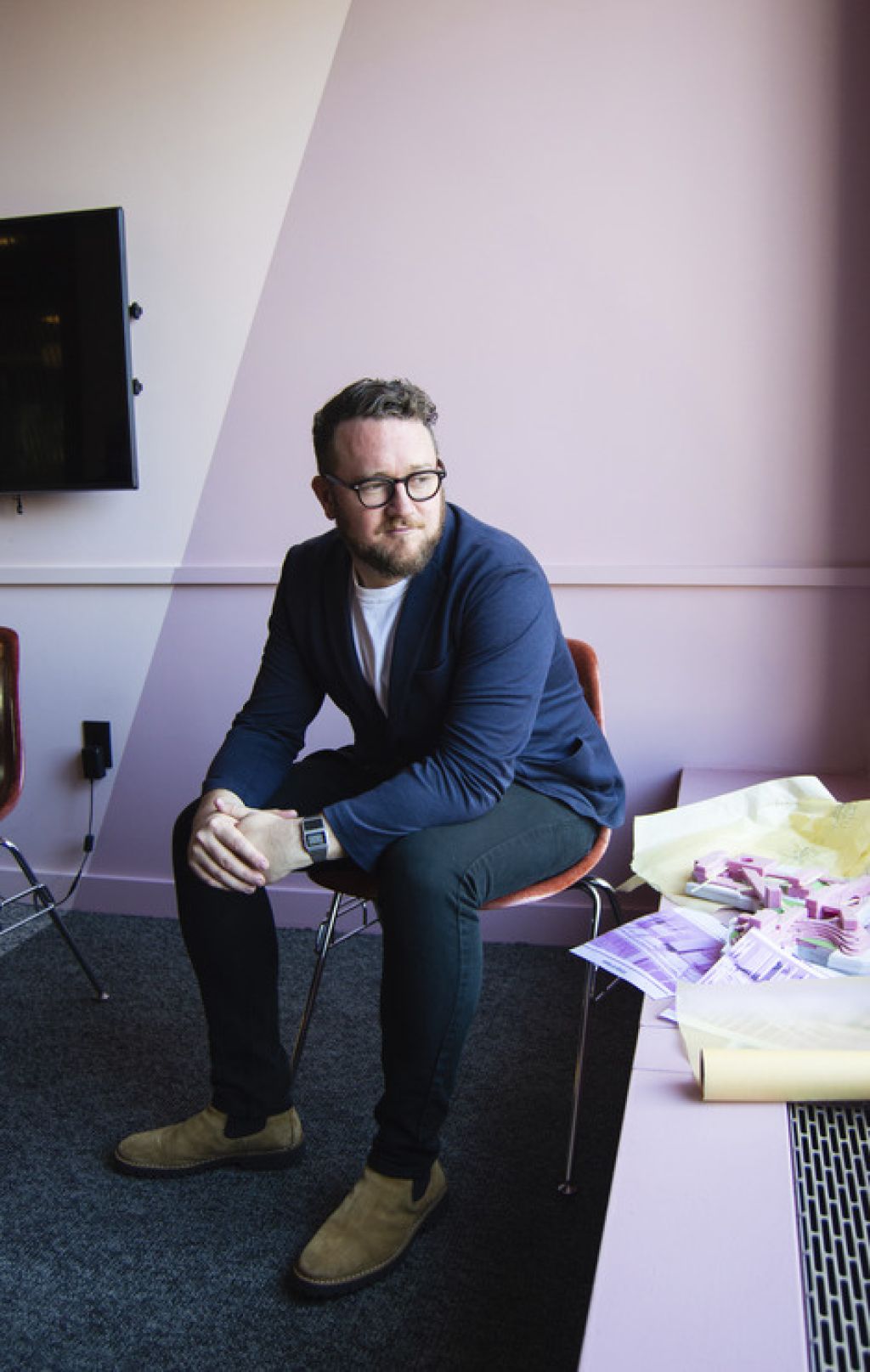 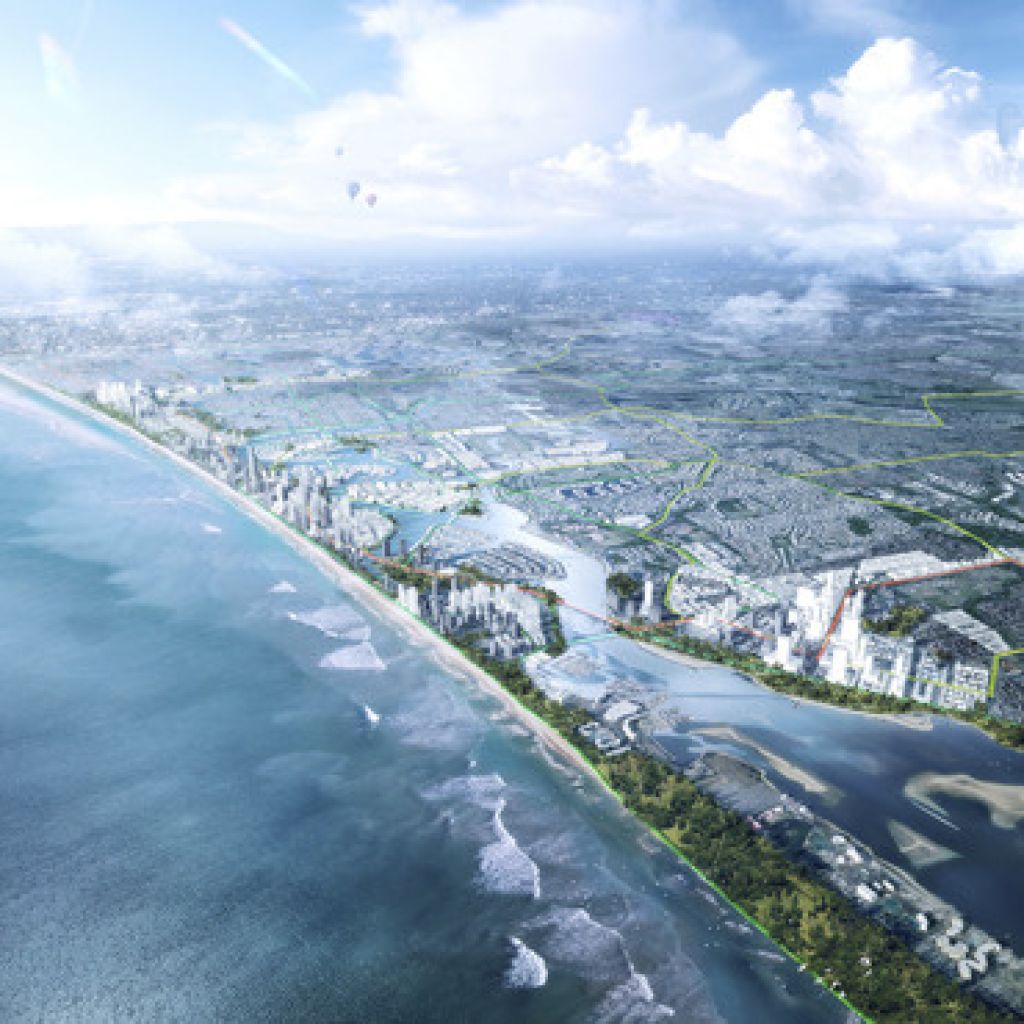 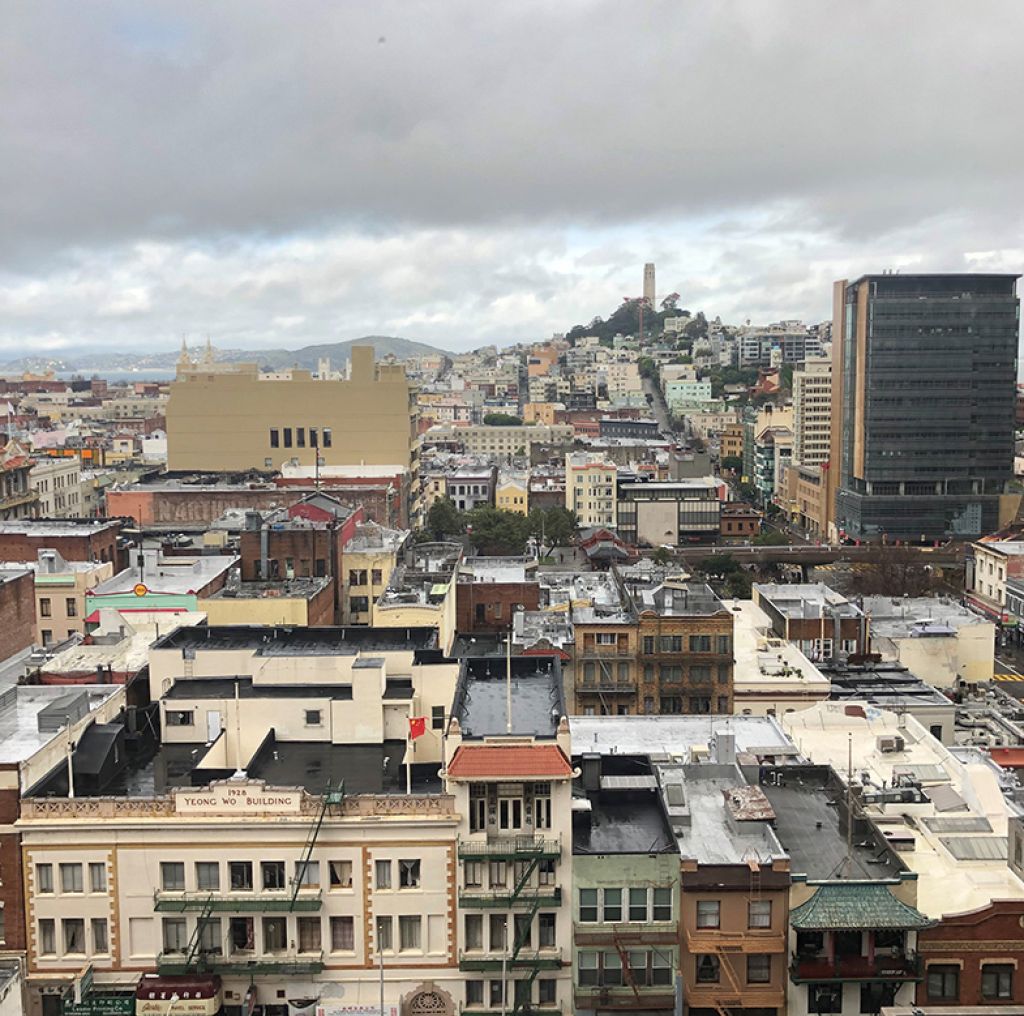 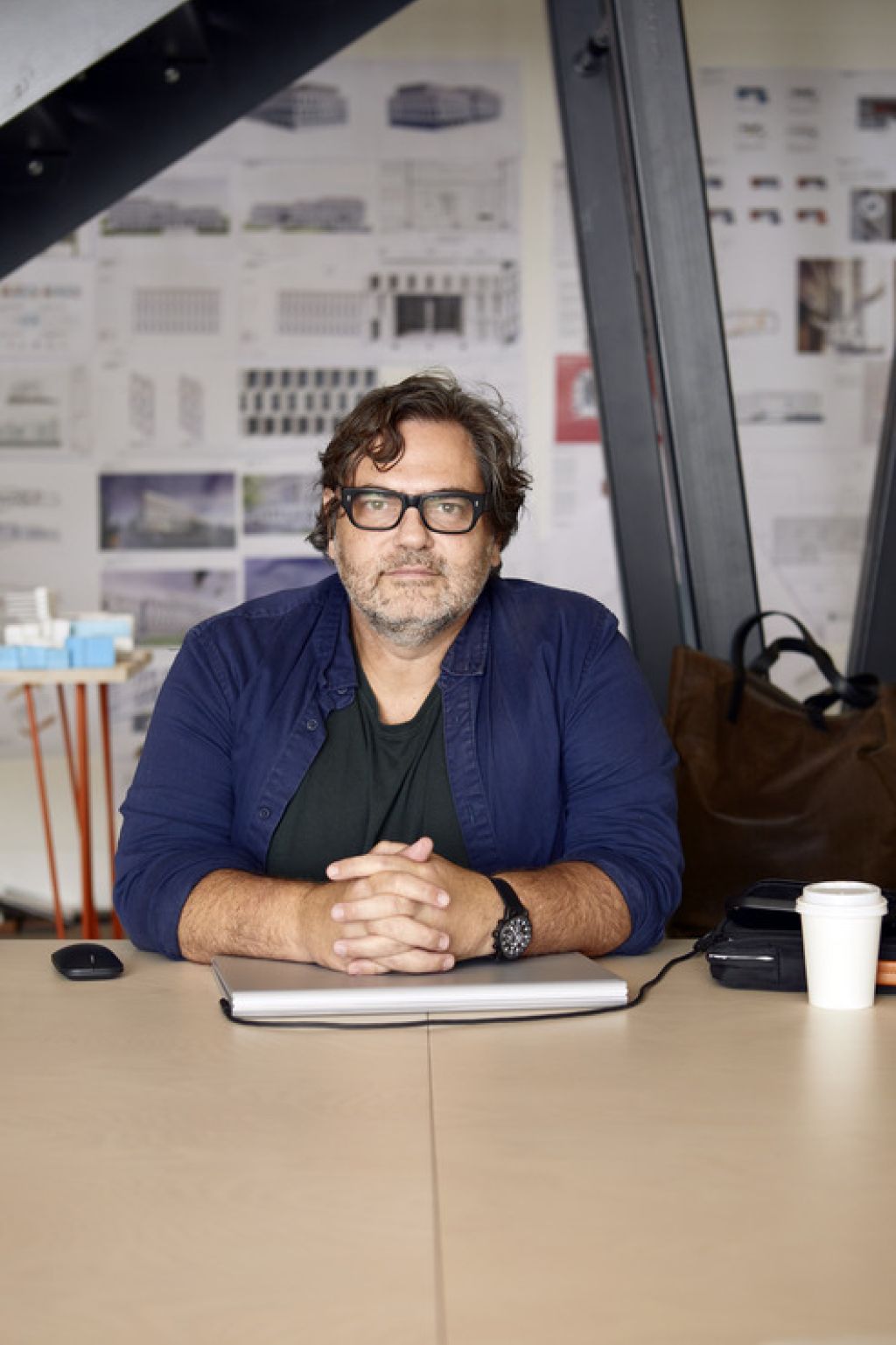 We’ve been selected to lead the development of the three masterplan design options for the City of Perth’s new riverfront.

Inside the green cities revolution with Richard Mullane 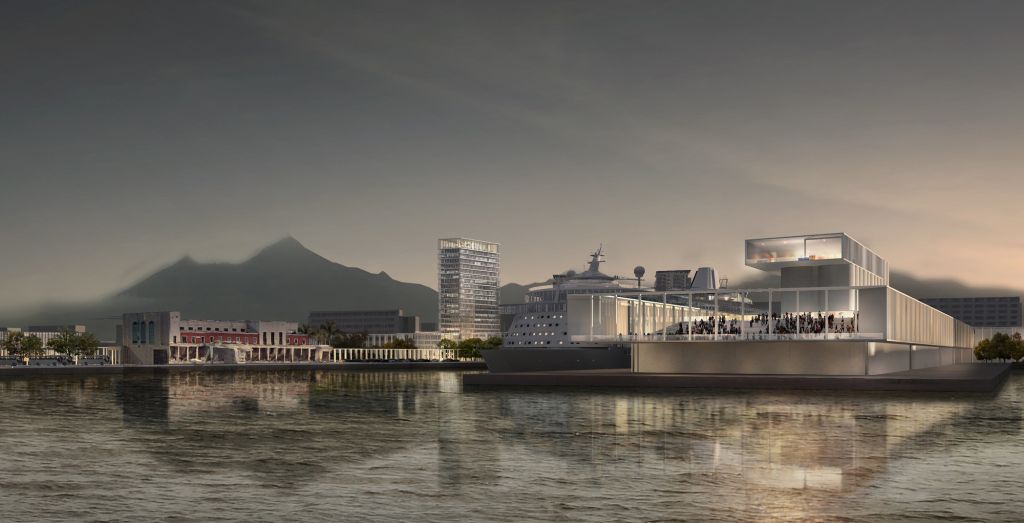