“The best projects don’t just shape our physical world, they also uplift and inspire us, improving our health and wellbeing.”

Sean has contributed to award-winning projects throughout Europe, the Middle East, Taiwan and mainland China over his two decades in design. His approach could be summed up as a combination of ancient wisdom from the east and creativity and aesthetics from the west.

From his base in Shanghai, Sean has played a key role in our urban and landscape design work in China, including the Hangzhou Grand Canal and Central Green Forest Park in Beijing and Park Avenue Central in Shanghai.

He’s particularly skilled at integrating landscape and city and balancing the commercial and design drivers of a project – knowledge he shares with the next generation of talent at Hassell and the Chinese universities where he’s served as a visiting lecturer. 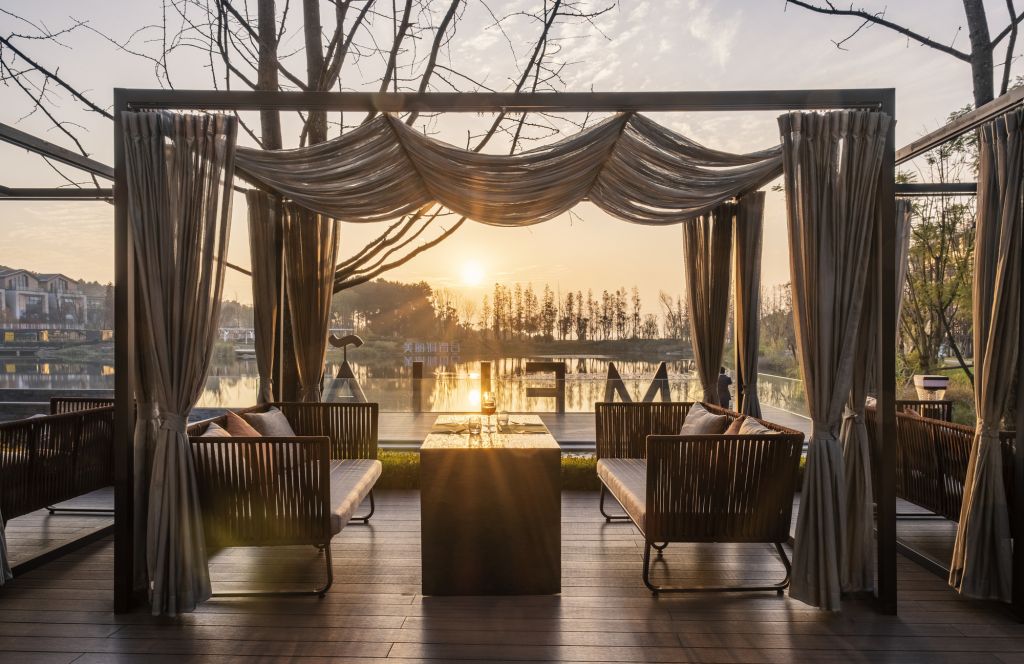 Our design for Meliá Chongqing, a five-star mountain resort in the heart of China’s scenic Tieshanping Eco Area, reflects the Spanish hospitality group’s award-winning sustainability credentials — and the rich natural resources of the surrounding landscape. 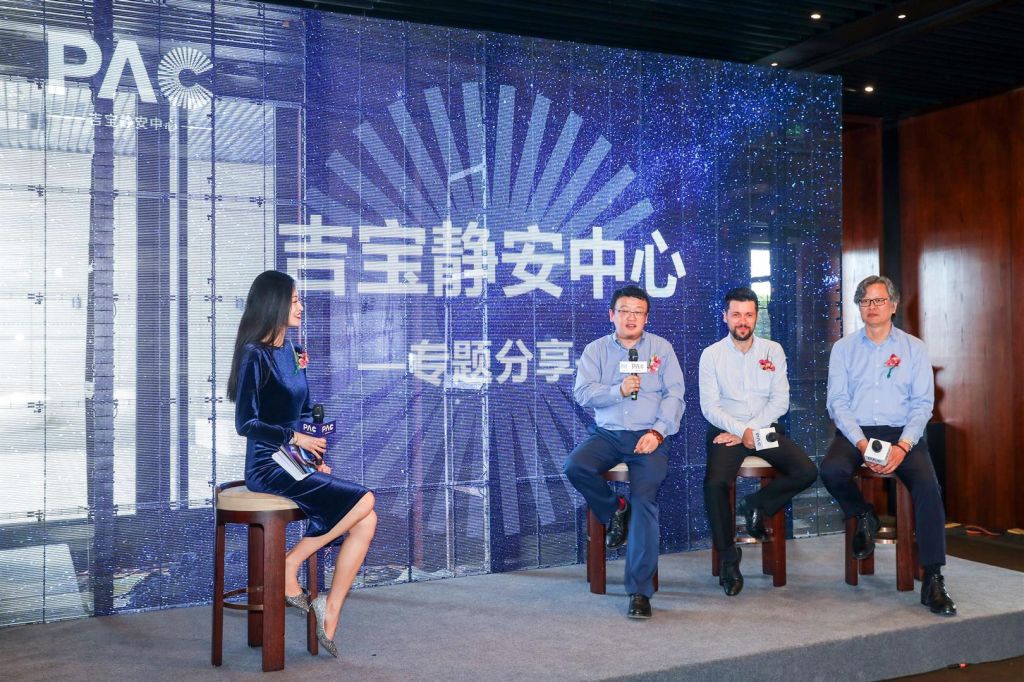 Park Avenue Central (PAC), a landmark mixed-use development currently under construction in the heart of Shanghai, has officially been unveiled to the public in June 2021. 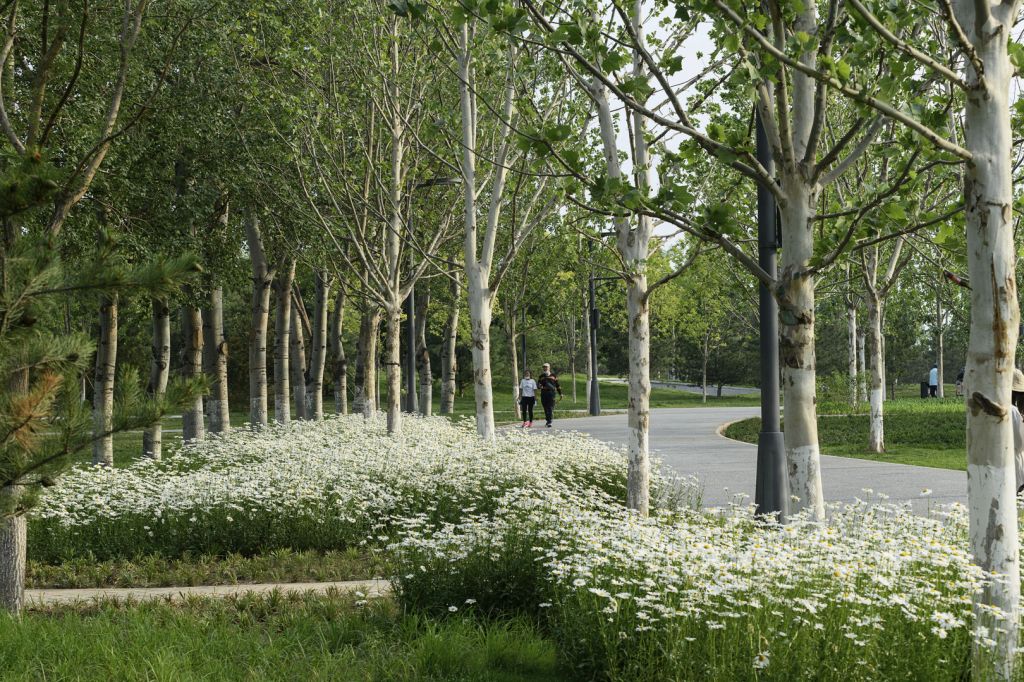 From a contaminated industrial estate to a 5.5 sq km oasis of nature in the heart of Beijing, China. 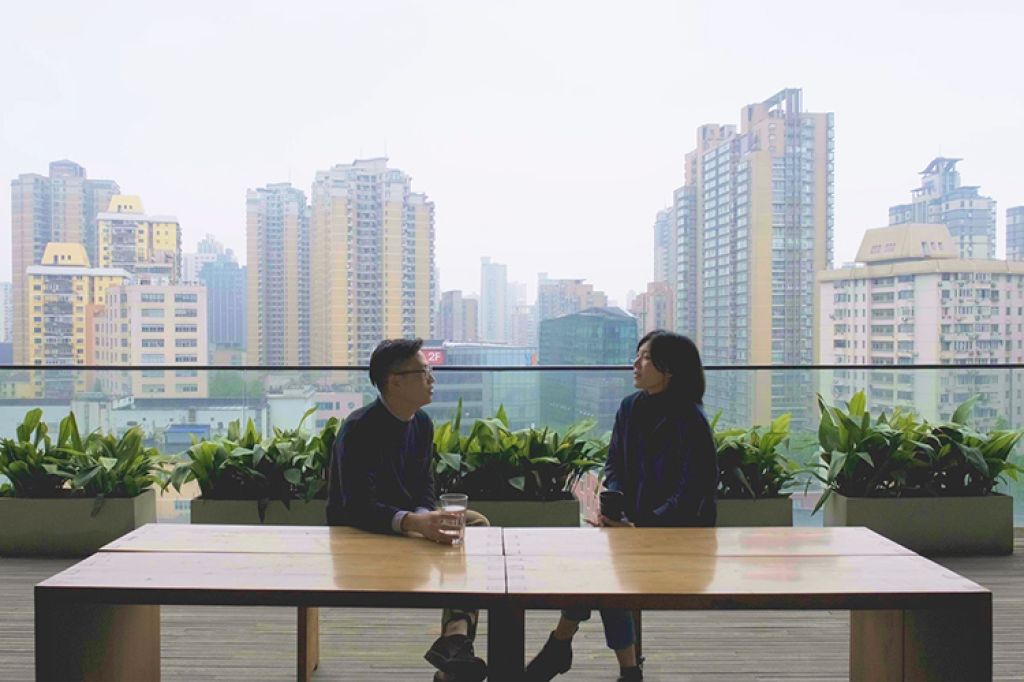 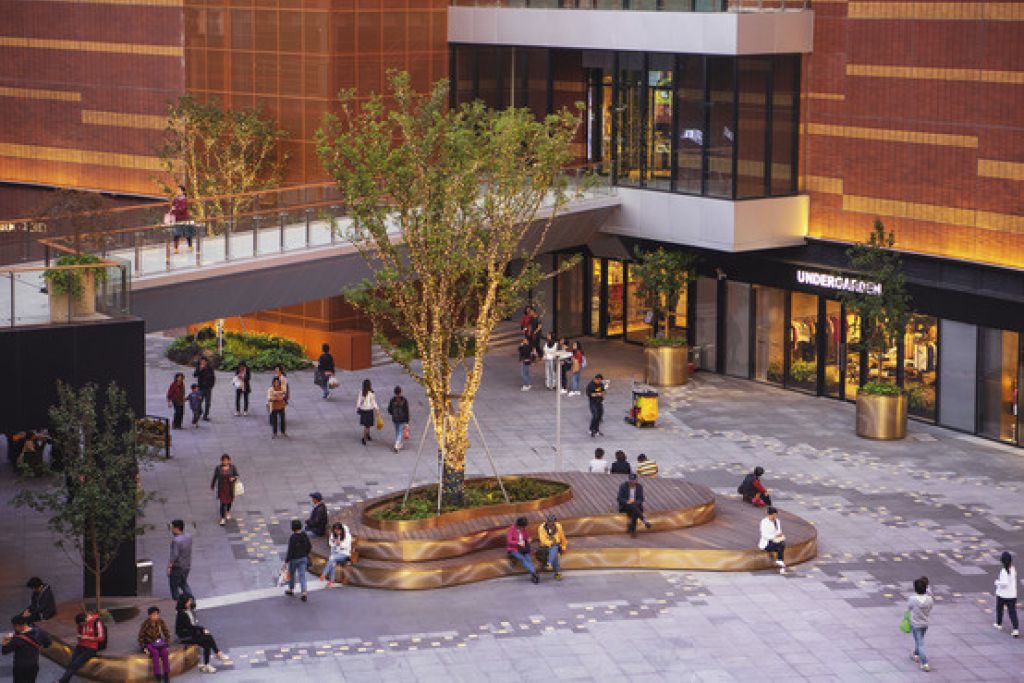 By reviving a local retail development that was on the decline, we gave Shanghai’s Sanlin neighbourhood more than a new mall. We created a new social hub, lifestyle destination and community heart. 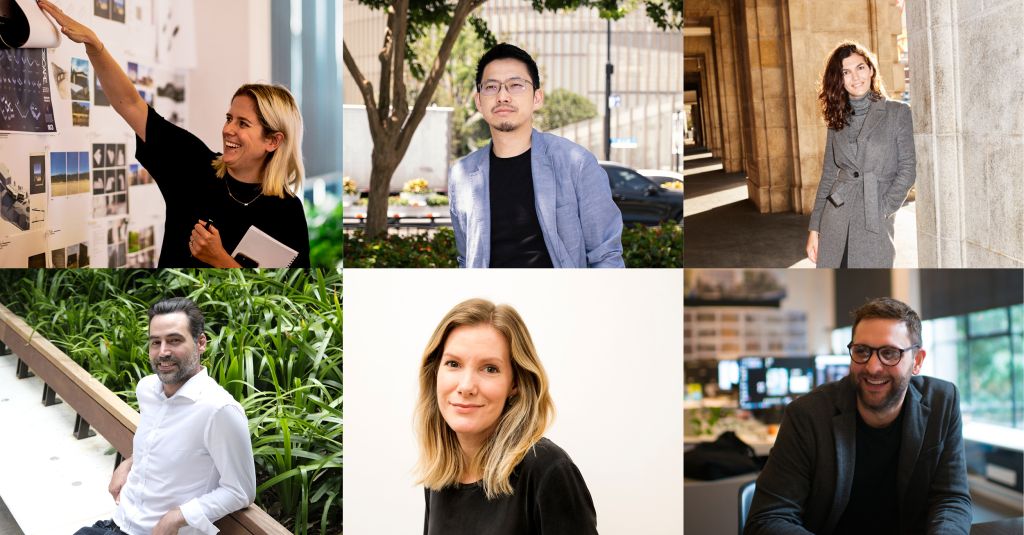 We’ve announced six new Principals as part of 59 promotions across the practice. 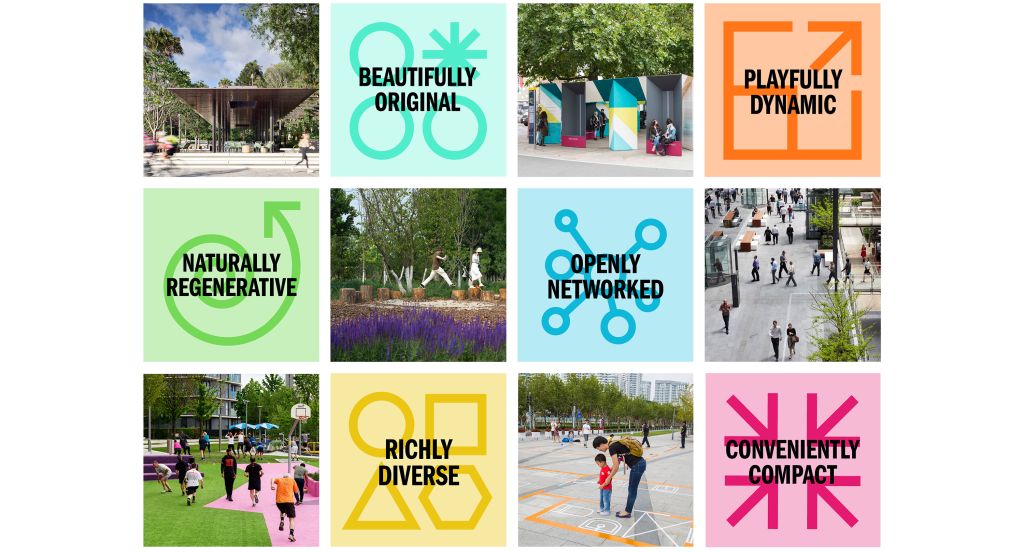 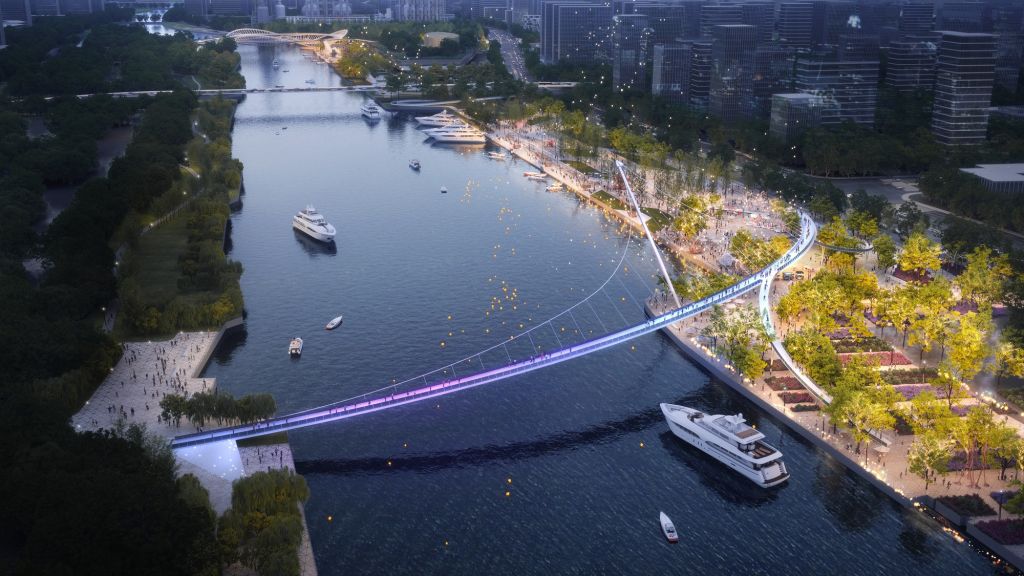 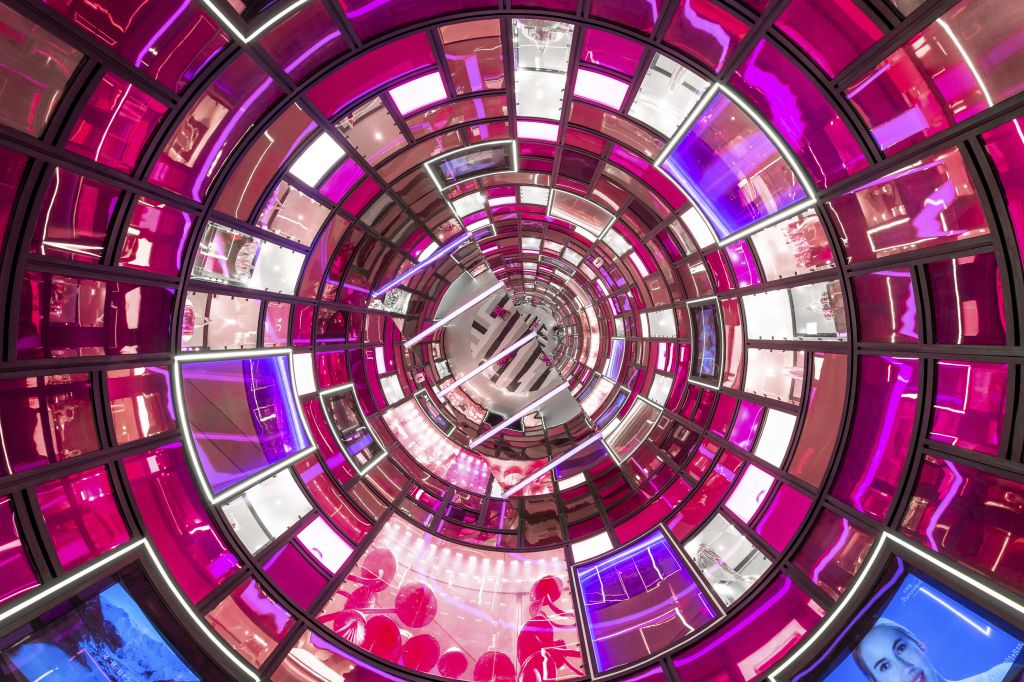 Our tongue-in-cheek approach – a shopaholic’s dream – transformed this 20-year old department store into an ​‘art mall’ worthy of the K11 brand’s portfolio. 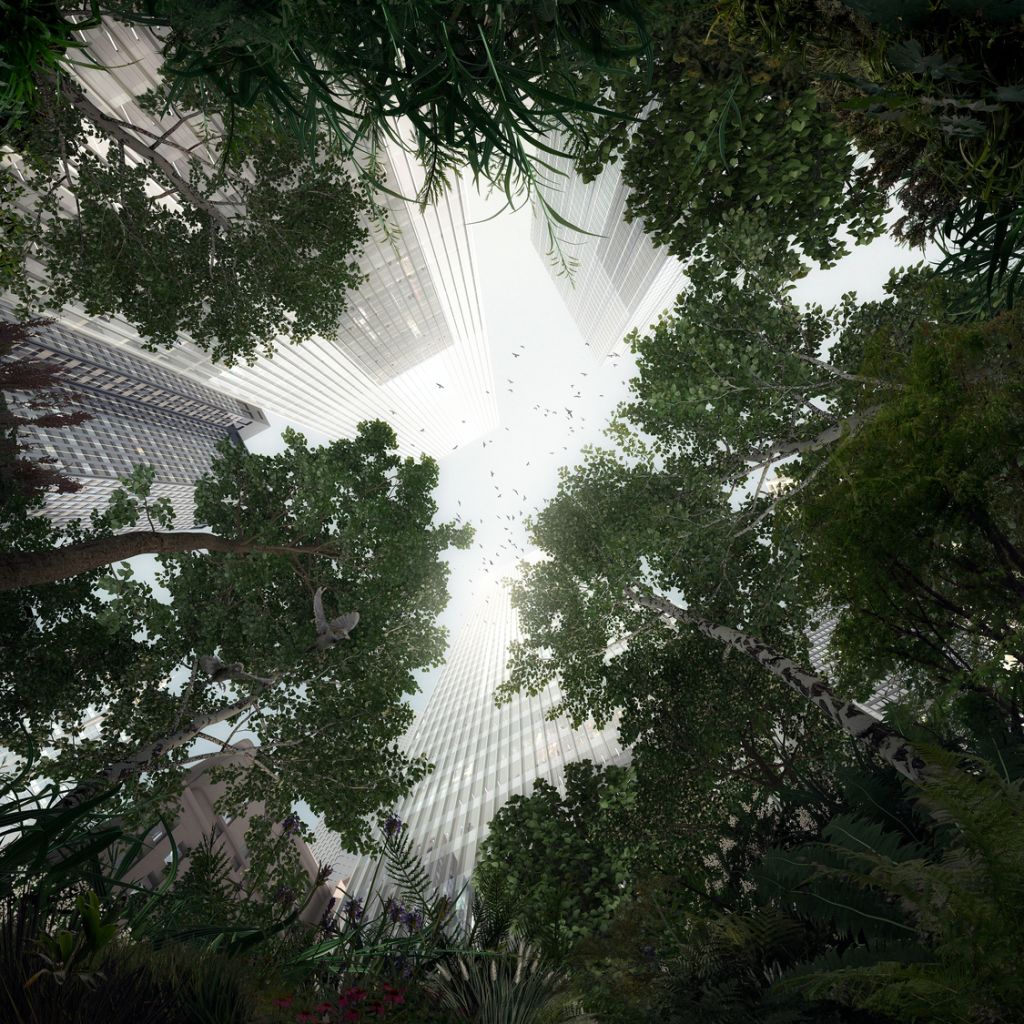 It might be hard to measure, but we know interacting with nature has an impact on our emotions – and that’s never been more apparent in cities than during lockdown. 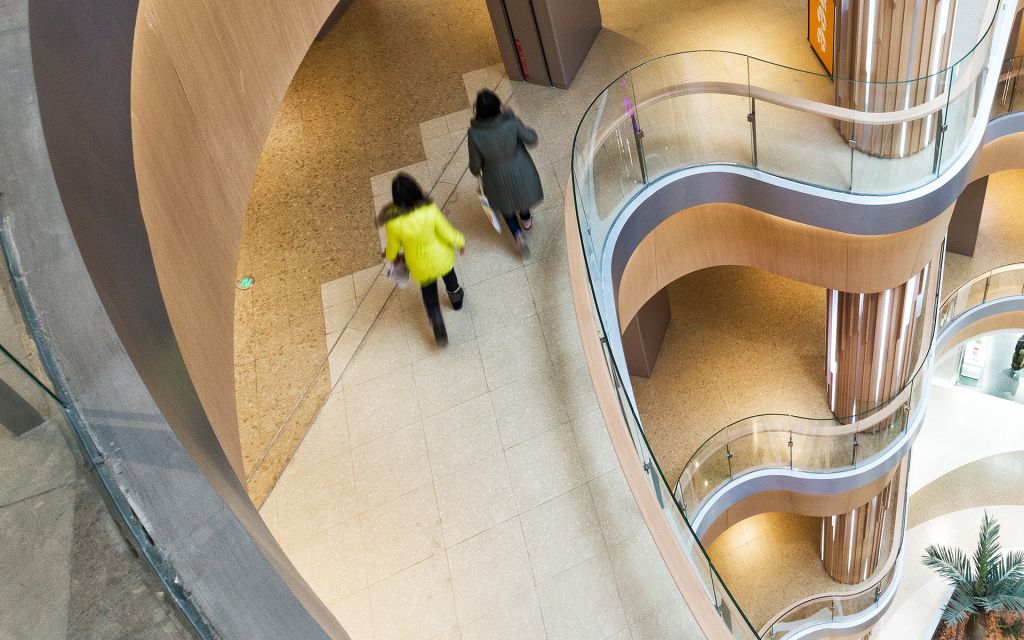 In highly dense cities like Hong Kong, Tokyo, Shanghai and Seoul, shopping centres are as much communal spaces for people to socialise as they are economic hubs – a​“Third Place”.