Three projects have been acknowledged at the 2021 Australian Institute of Architects Western Australia awards.

The Museum was also the winner of the John Septimus Roe Award for Urban Design and the Jeffrey Howlett Award for Public Architecture - the highest awards in the categories, and received commendation for the heritage and steel awards.

The University of Western Australia EZONE student hub won the The Hillson Beasley Award for Educational Architecture as well as the Sustainable Architecture Award.

The jury cited that the project ​“provides generosity and delight to the large variety of spaces offered. From the pedestrian street, the shopfront-like laboratories to the oversized ​‘Learning Steps’ which in combination with smaller study nooks, all culminates to provide a never-ending supply of locations for students to study, collaborate, work, experiment or simply just socialise. The EZONE building is a joy to inhabit.⁠”

Karingal Green Health and Aged Care Community also received a commendation in the Public Architecture category. Both WA Museum Boola Bardip and University of Western Australia EZONE student hub will be in the running to take out the national awards later this year.

“All three projects involved extensive local and international collaboration across a variety of facets including community consultation, sustainability, and heritage, and being recognised by our peers with multiple awards is true testament to the hard work of our multi-disciplinary teams.” 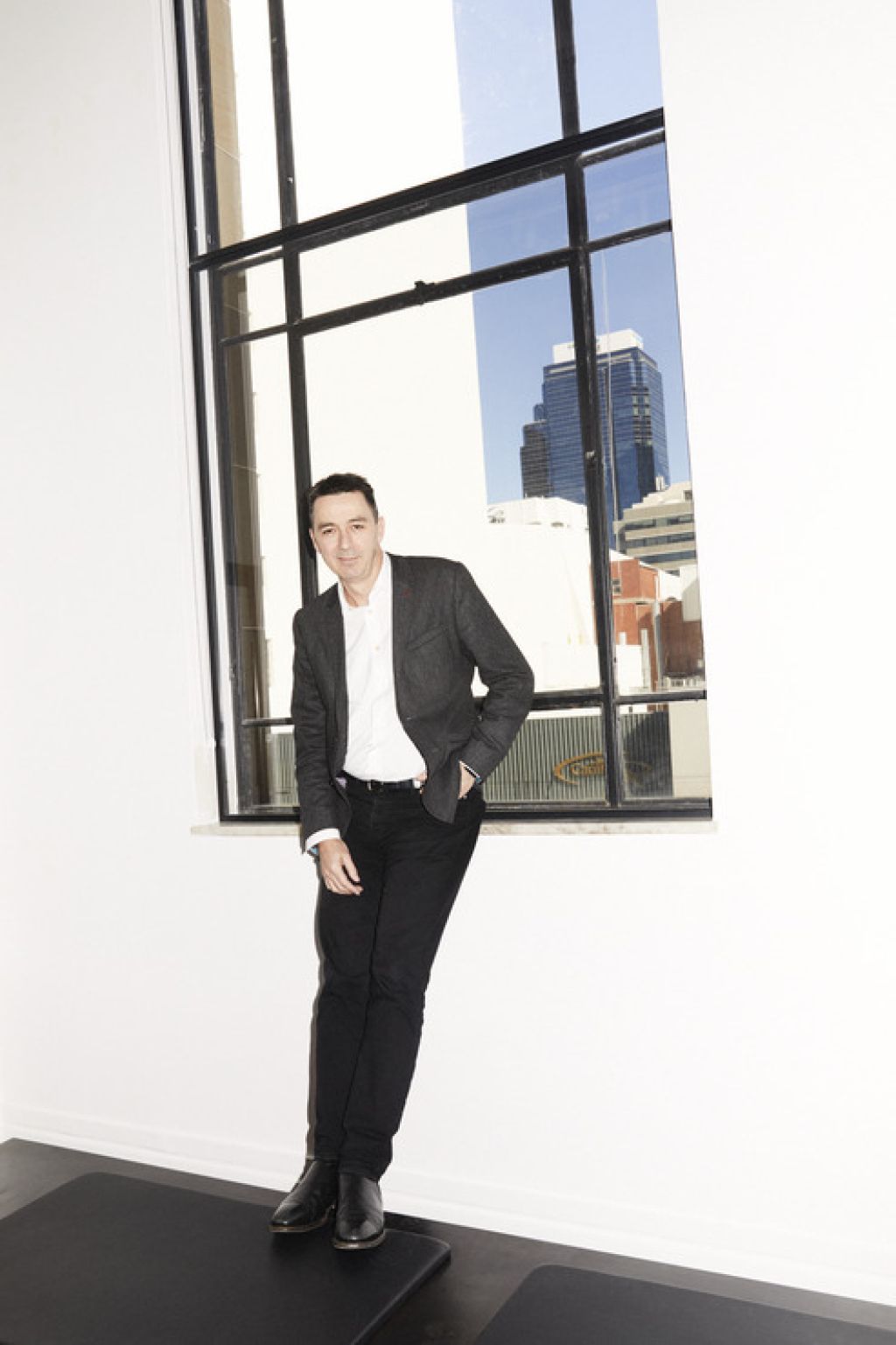 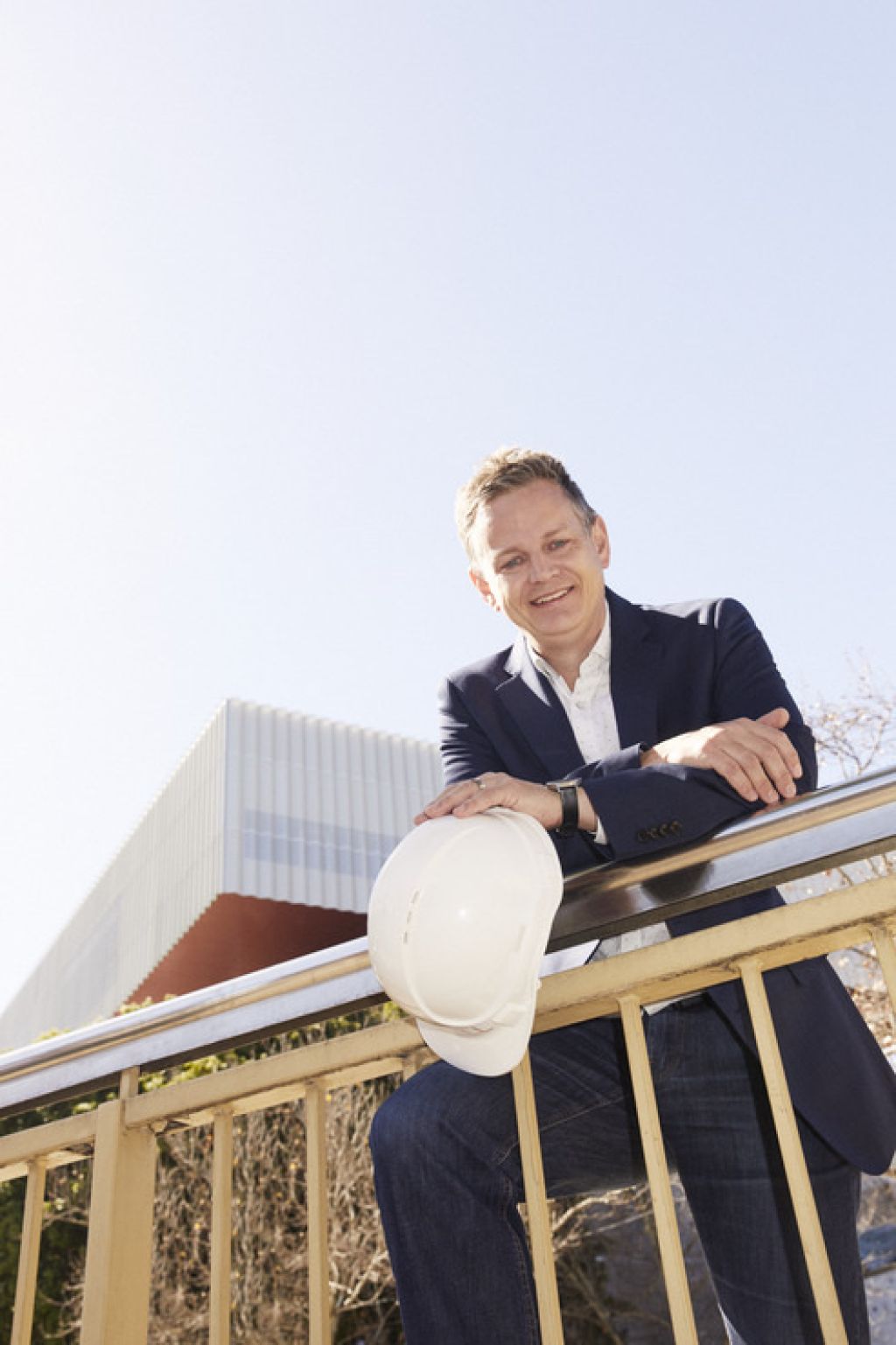 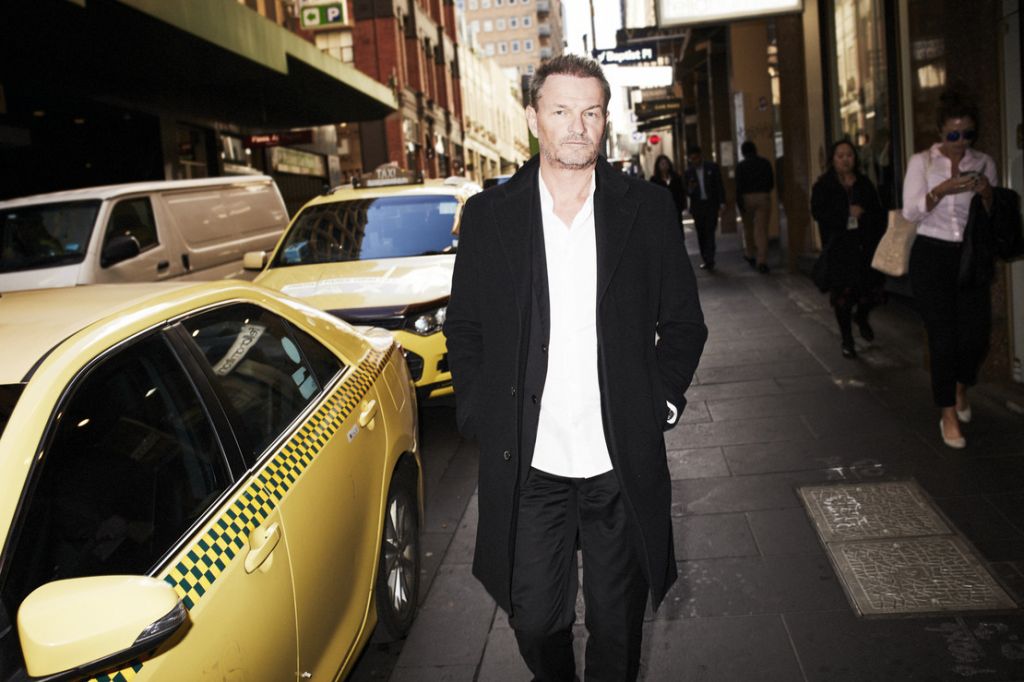