Julieanne’s projects include the city-changing Metro North West as well as the transformation of Darwin’s waterfront precinct earlier in her career.

She is highly valued for her calm, focused approach and her commitment to consultation with clients and teams through every stage of a project. She wants to ensure she and her team have time to explore a vision and develop a clear concept that can carry a project from concept to execution. 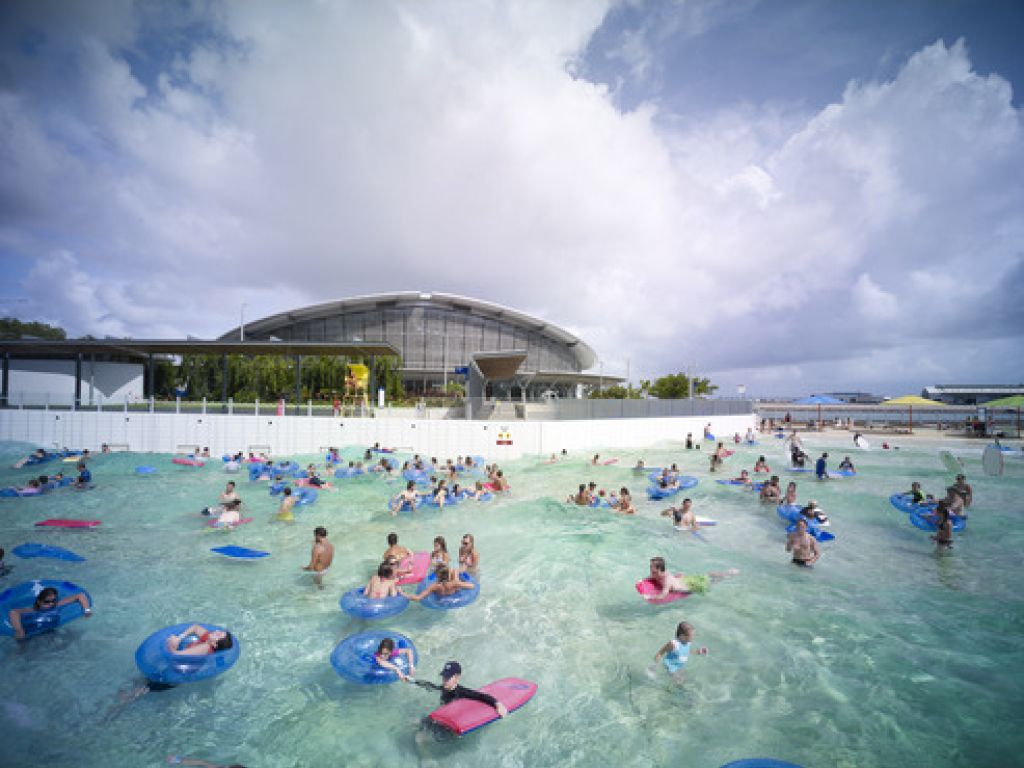 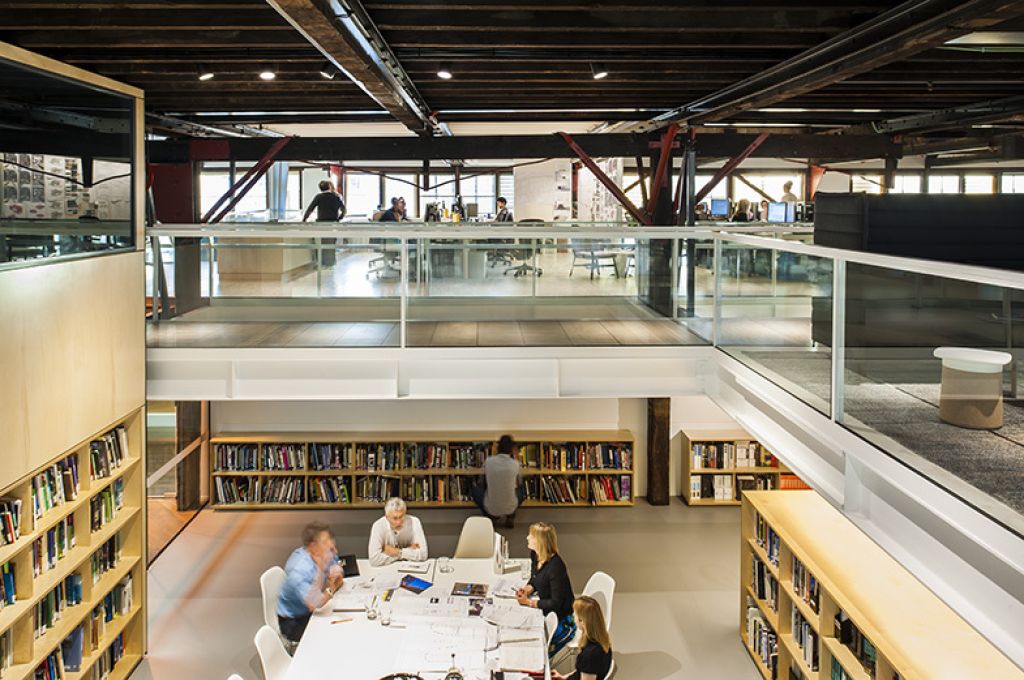 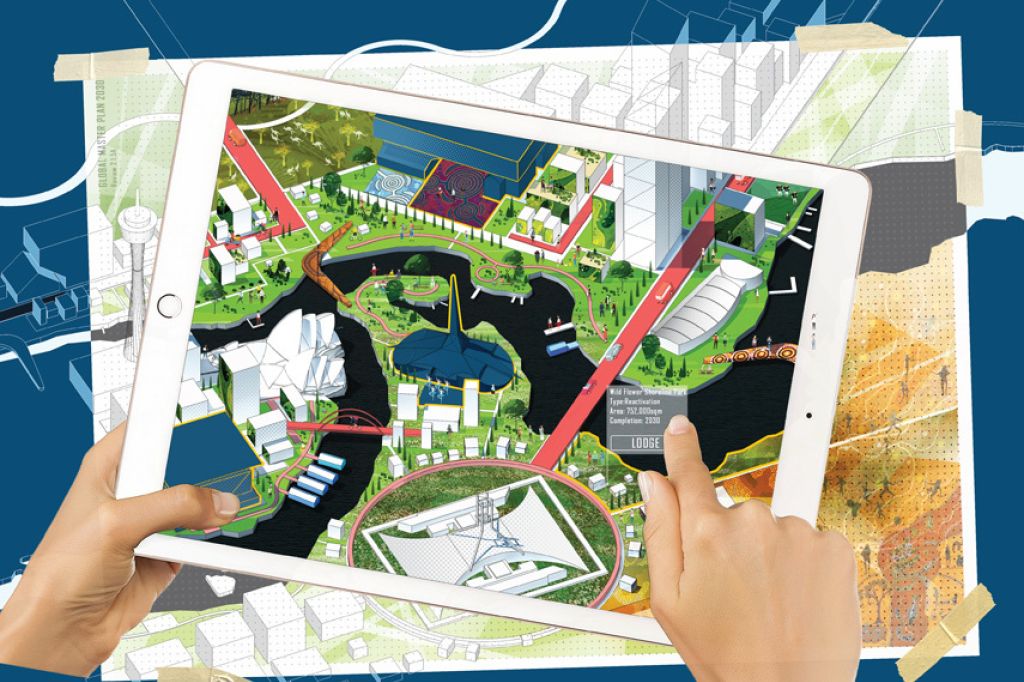 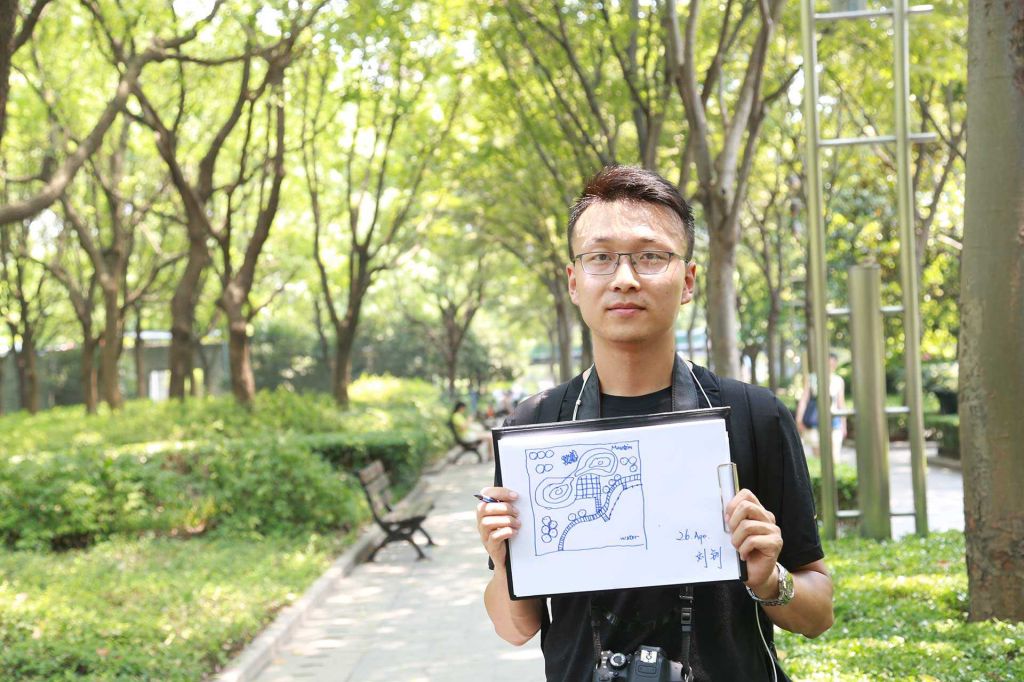