Architects Declare was launched in May 2019 in the UK, to bring together the architectural industry on climate issues. Hassell declared its commitment to this initiative by signing the agreement, and are now one of the 800+ UK and European firms who seek to advocate for faster change in the architecture and design industry towards regenerative design practices and raising the Climate emergency as a priority for government funding.

The Architecture Declare initiative has spread widely and Hassell is one of more than 30 leading Australian design practices who declared a climate and biodiversity emergency and committed to respond with action by signing Architects Declare Australia on Wednesday 24 July 2019. Australia is the third country in the world to launch Architects Declare and the first to include reference to Indigenous peoples.

Given the firms heritage and Australian roots we believe that we needed to reinforce our commitment to this pressing topic, and in particular to support the Architects Declare Australia and its reference to Indigenous peoples

“The Declaration provides another impetus for critical conversation on how we can mitigate climate impacts through better and more sustainable design practices.” 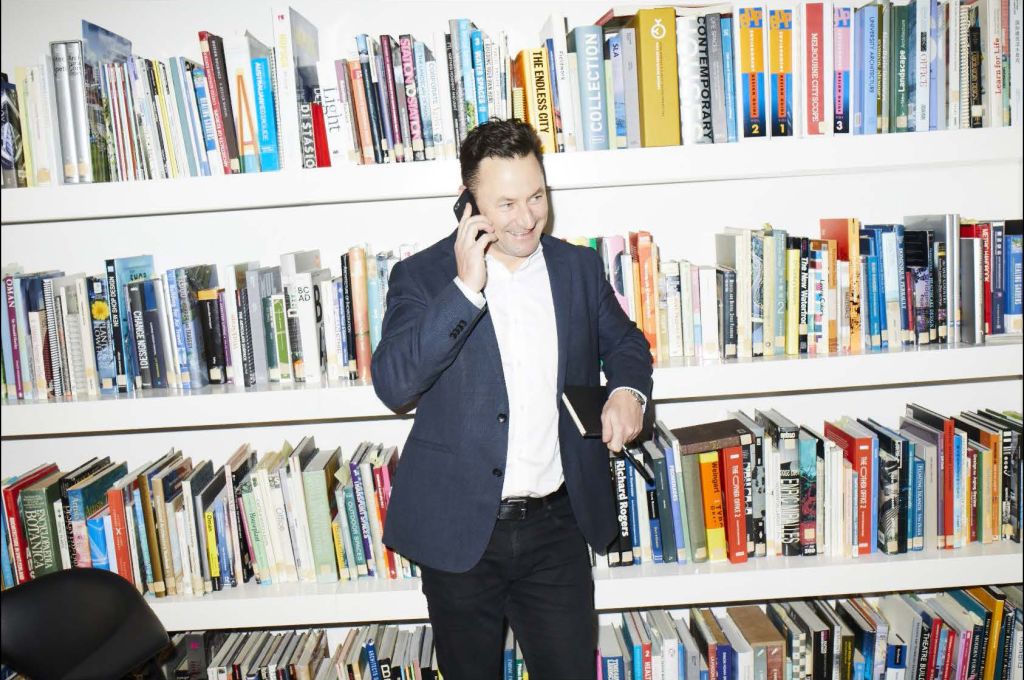 Humanitarian architecture: How powerful design can help change the world

Facing complex challenges of climate, inequality, food and water, and political insecurity, a superhero is what the world needs right now.