Time well spent: Exploring the impact of hybrid working on cities and communities 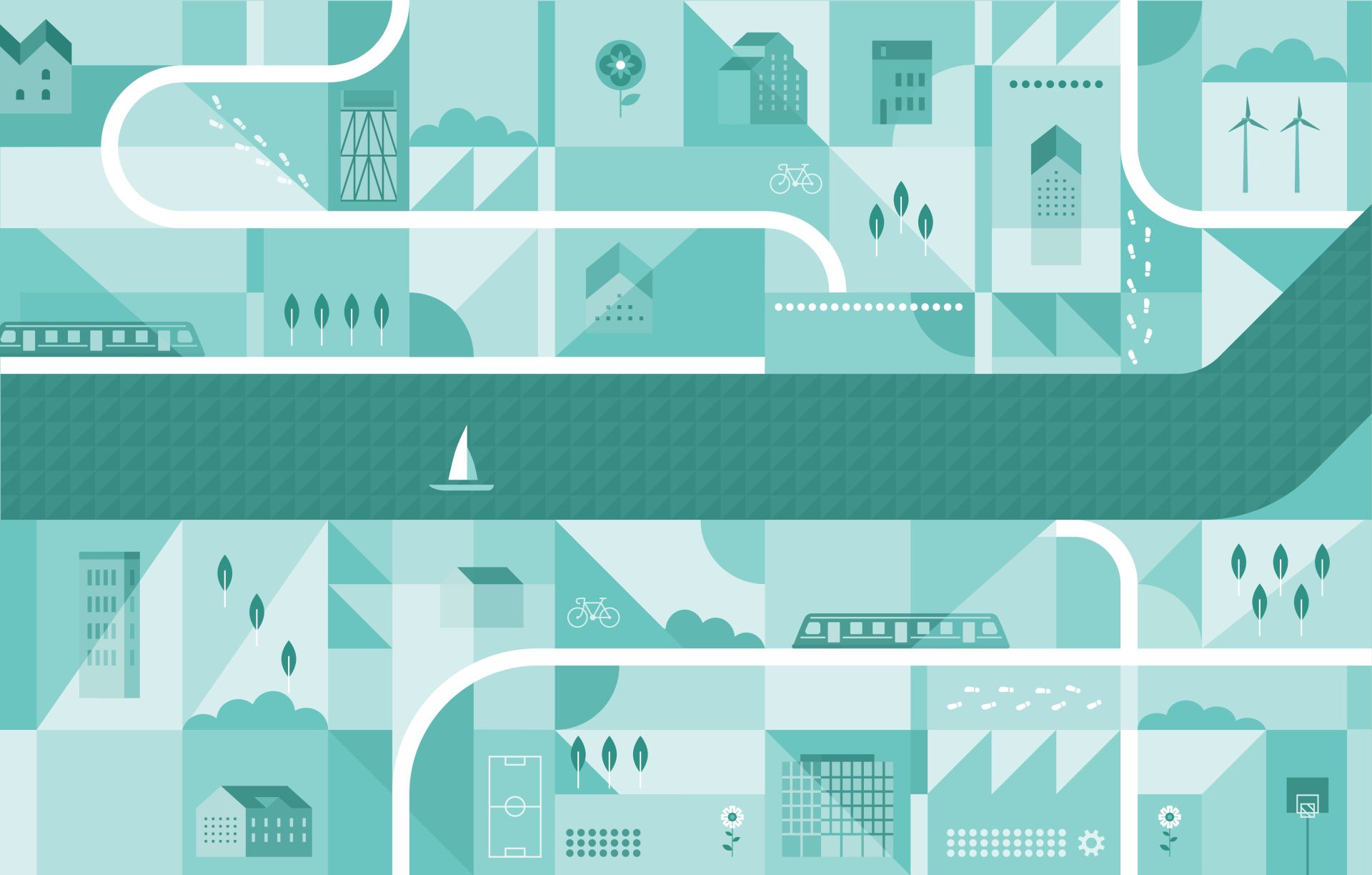 The rise of hybrid working is re-shaping urban and regional development patterns across the globe.

​“By analysing the benefits and trade-offs of key social trends and development scenarios emerging in the aftermath of the pandemic we can start to proactively plan and design to ensure our time is well spent, our places are well used, and our communities are well connected while also protecting the health of the planet,” says Hassell research lead Camilla Siggaard Andersen.

Commissioned by Irish Institutional Property, the report’s findings confirm a shift in societal trends in Ireland that are reflected around the globe — trends that directly impact policymakers, developers and investors looking to deliver sustainable and resilient built environments for all communities.

The research highlights four globally relevant social trends that have emerged as hybrid working becomes the new normal in the aftermath of the pandemic.

People stay in their current, comfortable homes and enjoy spending more time there. While this can lead to the social and economic revival of local neighbourhoods and towns it can also result in the physical isolation of the most privileged part of the workforce.

People move to bigger, more comfortable homes in suburbs still commutable to their current place of work. While this can drive the creation of a more resilient, polycentric city-region with many small centres of economic and social activity it can also perpetuate sprawl and create more monofunctional residential neighbourhoods.

People move to smaller, more affordable built-up areas with better amenities. While this can help boost growth in ​‘second cities’ and prominent towns, and create a more distributed national economy it can also increase the pressure on transport and public services in regional cities by encouraging further sprawl.

People move fully or partly to one-off country homes in rural areas. While this can help boost rural economies and breathe new life into small towns and villages it can also lead to an increase in the urban/​rural divide and potentially perpetuate social inequality.

A decline in trust and other trade-offs

“Seen through the eyes of an individual, the flexibility we gain from hybrid working is mostly considered a bonus, however one considerable loss of working from home is the occurrence of serendipitous encounters between citizens in public spaces, and colleagues in the workplace. Research shows this can lead to a lack of trust and empathy towards individuals and work colleagues —and a drop in innovation,” says Siggaard Andersen.

Studies have discovered that innovation fell by up to 18% in some U.S. counties during the Prohibition Era, when informal social interactions were forcefully disrupted. ​“A similar drop in innovation may be picked up in the future, if the loss of serendipitous encounters in workplace corridors and on street corners as a result of people working from home is not made up in other ways.

“This all leads to a need for planners, policymakers and designers to create well-designed public and private places that play a critical role in facilitating face-to-face encounters between diverse communities — shared places that bring people together,” says Siggaard Andersen.

What about the city centre?

The four scenarios presented above are all pulling activities away from large urban centres in one form or another. However, the ​‘vacuum’ that is left behind comes with its own unique opportunities.

Firstly, it adds a sense of urgency to the need for quality housing in the heart of cities. Secondly, there’s increased potential for smaller businesses to get a foothold in prime locations. Thirdly, it shows the importance of maintaining a diversity of places and amenities — especially open spaces and nature, which are just as important for urban vibrancy as office buildings and retail destinations, a realisation which will bring benefits across the triple bottom line.

The Time Well Spent research builds on the findings of three other research papers released by Hassell in 2022: