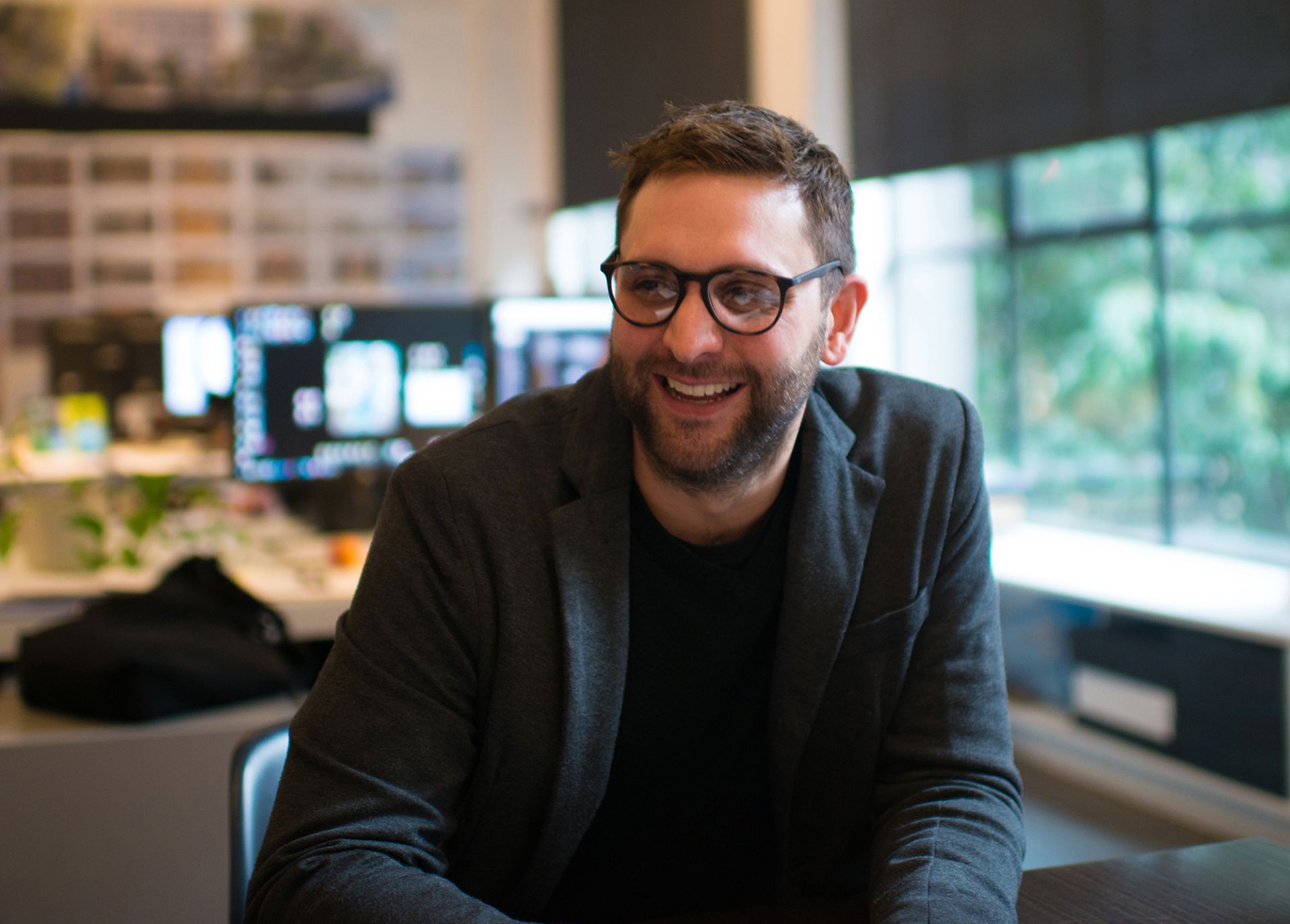 “Design is all about people. It’s about making a difference in their everyday lives by creating memorable, impactful places and experiences.”

Tony is one of our most experienced workplace designers at Hassell, but he’s also led interior design projects for us in sectors such as hospitality and residential across Europe, Asia and Australia.

Before making the move to our London studio, he was involved in a number of landmark workplaces in Melbourne, his former home base. That includes the internationally-recognised Medibank Place, the 60,000sqm National Australia Bank and the purpose-built headquarters for Seek.

From the strategic briefing phase and right through to construction, Tony maintains a singular focus on what we need to do to achieve an exceptional outcome for an organisation and its people. Armed with deep insight into our client’s ambitions and lessons from the world’s great campuses, we helped ANZ expand their workplace – and their horizons. 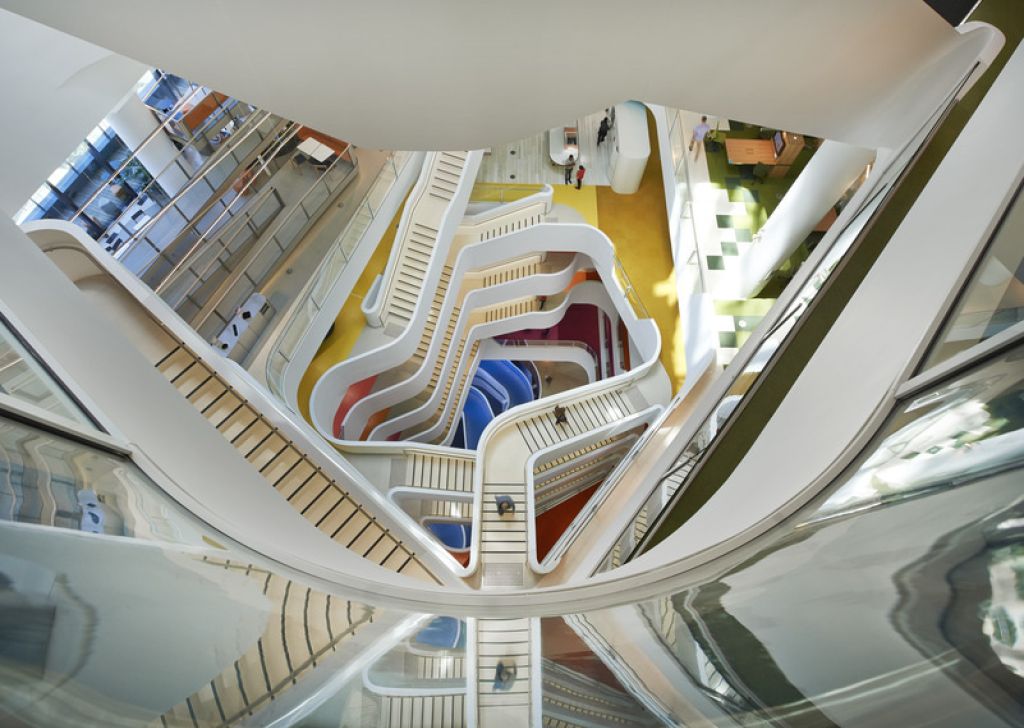 Medibank’s HQ in Melbourne’s Docklands goes beyond conventional Activity Based Working (ABW) to create Health Based Working (HBW), putting the mental and physical health of people at its heart. 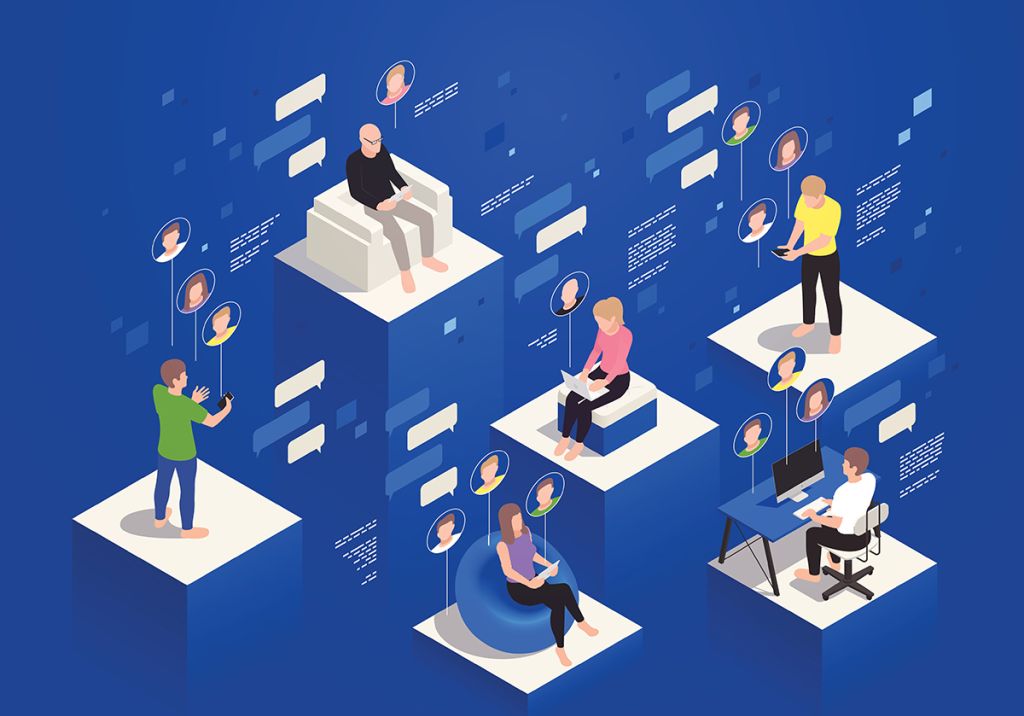 For most organisations, 2021 looks like the year of the experiment. Firms that have been holding their breath, reacting in real-time to the COVID-19 pandemic, are beginning to look ahead.

The law of attraction: bringing people back (and back) to the corporate campus 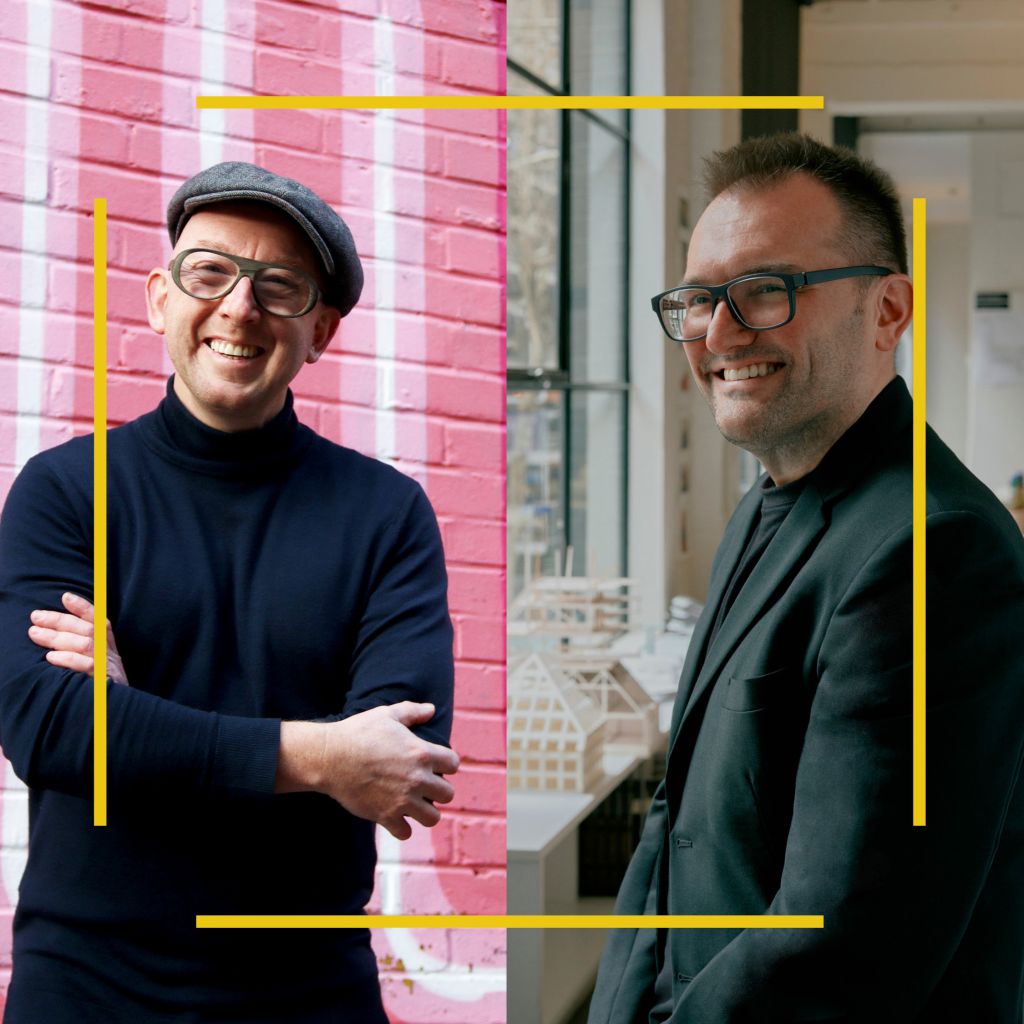 How can corporate campuses lure us out of our homes (and pyjamas) and back to the office in a COVID-wary world? And how will they keep us coming back, with remote working more compelling or essential than ever?