Chairman, Principal, Head of Design, and now Hall of Fame inductee at the Design Institute of Australia (DIA), Rob Backhouse goes by a number of titles.

The DIA Hall of Fame showcases and celebrates design leaders and their significant contribution to Australia’s design industry, its economic development, and cultural identity. This year, seven designers have been selected to join the program, including Rob Backhouse.

Rob is a long standing member of the Design Institute of Australia and received a Fellowship of the DIA in 2011, as well as Interior Design Excellence Awards (IDEA) Gold Medal in 2017 for his enduring contributions to Australia’s design culture.

Currently working on his PhD at RMIT University, Rob has chaired a number of juries for the Australian Interior Design Awards and is a Fellow for the International Federation of Interior Architects / Designers.

The DIA Hall of Fame presentations will take place at the National Gallery of Victoria in March 2020. 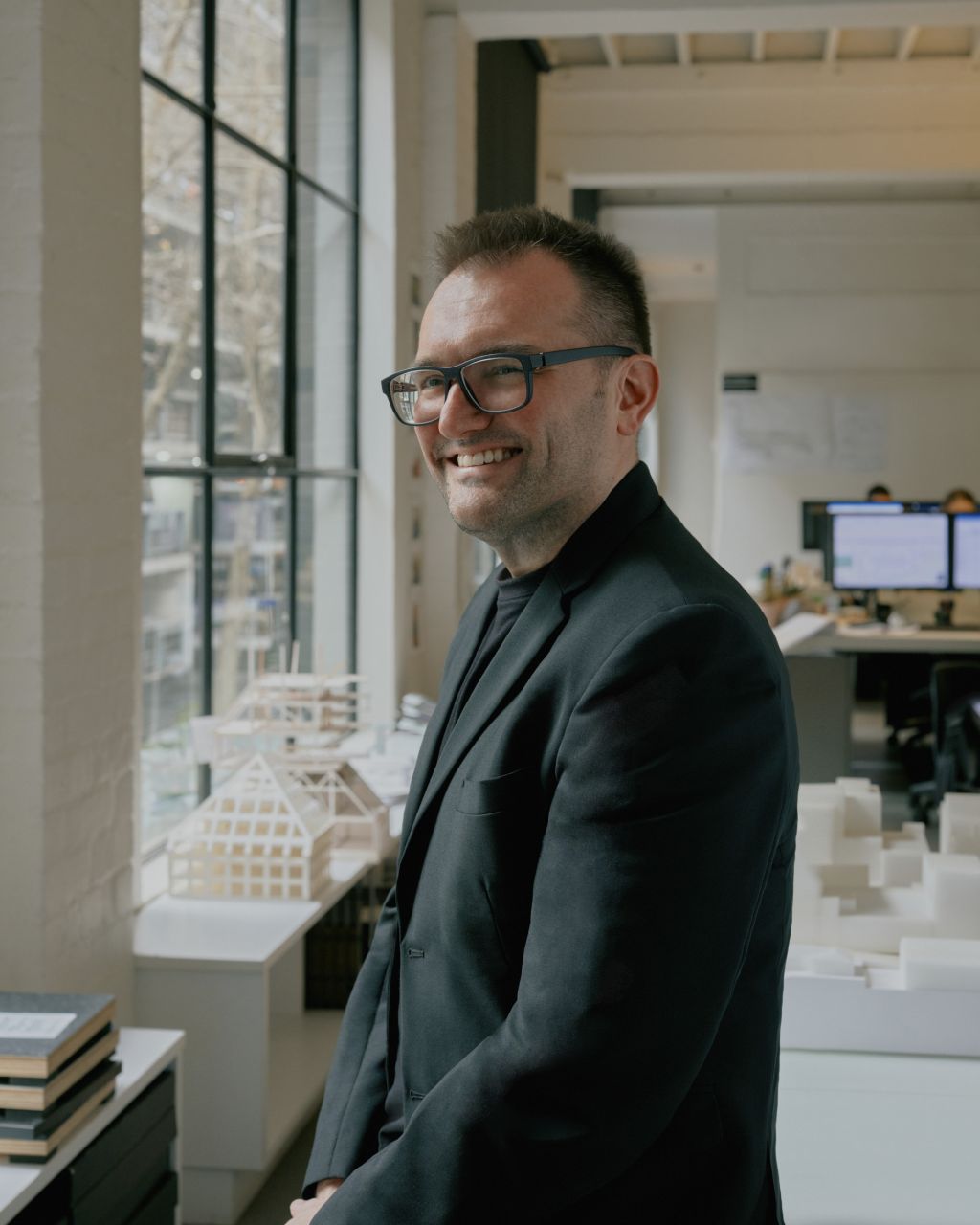 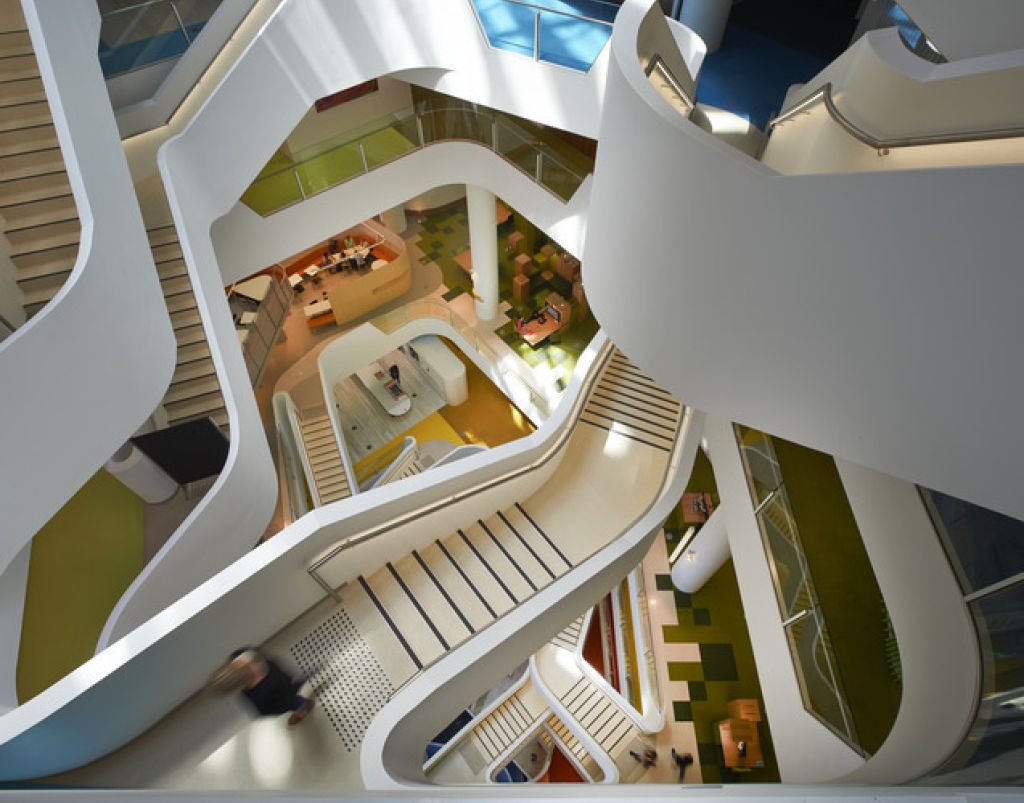 Medibank is in the business of promoting better health for everyone. 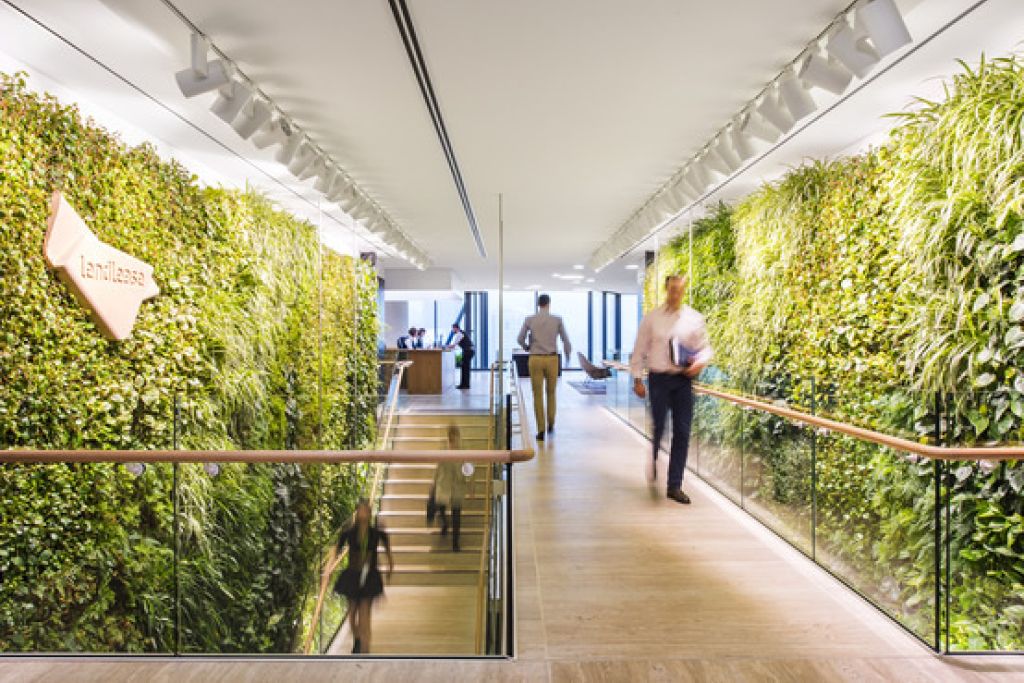