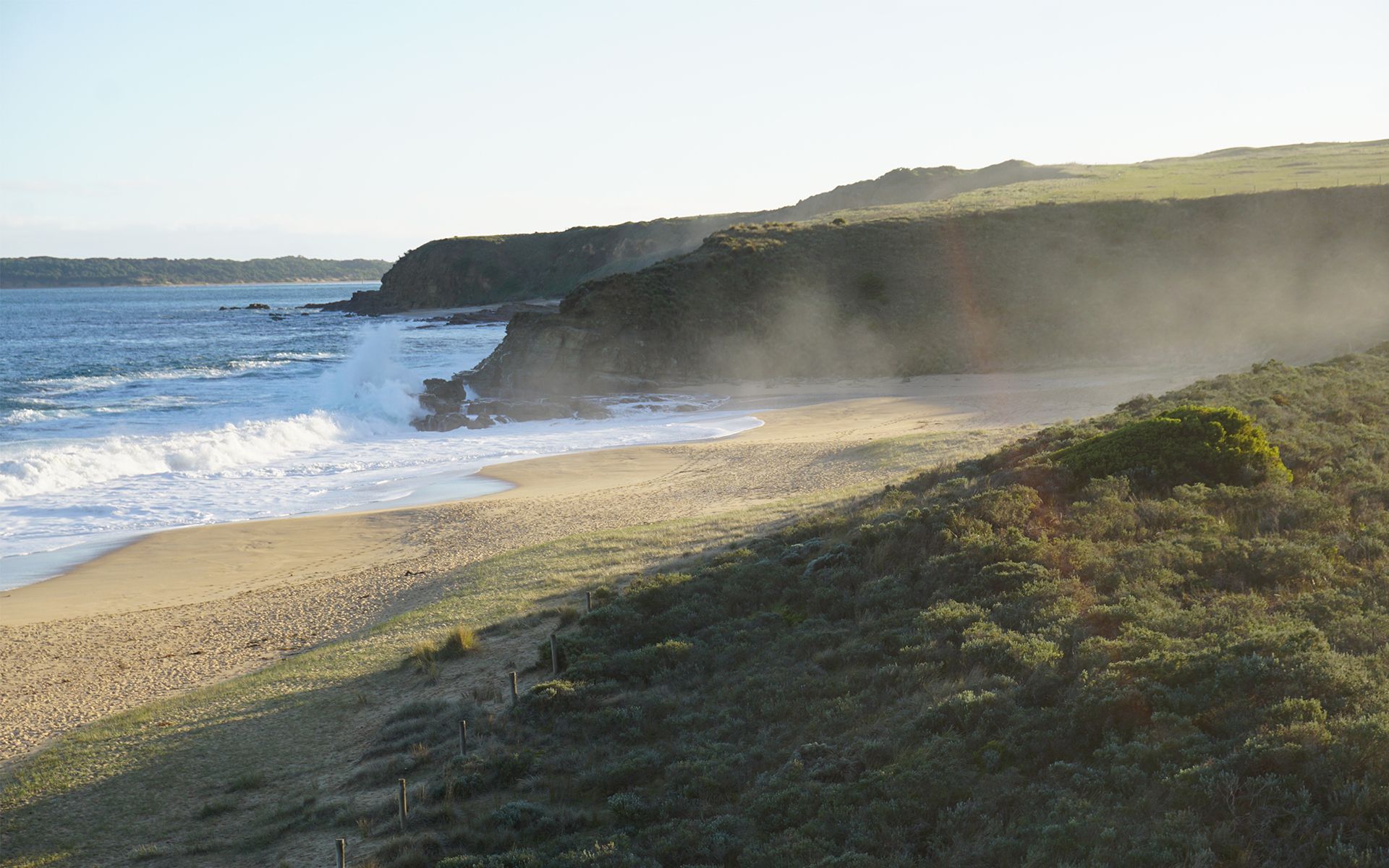 The first steps of planning and design for the new Yallock-Bulluk Marine and Coastal Park on the Bass Coast are underway.

We’re excited to announce that we’ve been selected to support Parks Victoria to lead the planning and design of the first stage of Victoria’s new Marine and Coastal Park.

With its extensive agricultural land and natural reserves, the Bass Coast Shire in Victoria is known as a tranquil place to live and a magical place to visit.

The Yallock-Bulluk Marine and Coastal Park will not only protect the pristine parks and reserves dotted along the 40 kilometre coastline, but it will invite visitors to delve deeply into the area’s natural and cultural values whilst spending more time in the region and supporting the local economy.

The project is a key part of the Victorian Government’s $105.6 million ​‘Victoria’s Great Outdoors’ initiative, the $19.6 million investment will combine existing parks and reserves between San Remo and Inverloch, and include an upgrade to the George Bass Coastal Walk.

The park’s name honours the Yallock-Bulluk Beek Clan of the Bunurong People whose Country includes the park areas. The name translates to the ​‘River People’, Yallock meaning river and Balug meaning people.

Stay tuned for more updates on the Yallock-Bulluk Marine and Coastal Park. 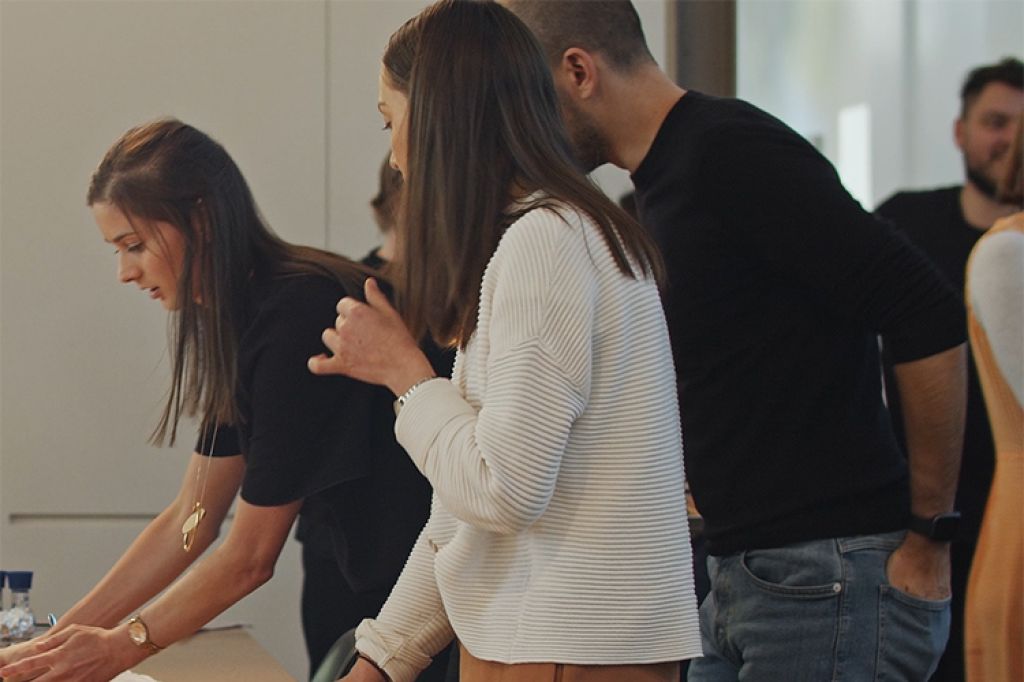 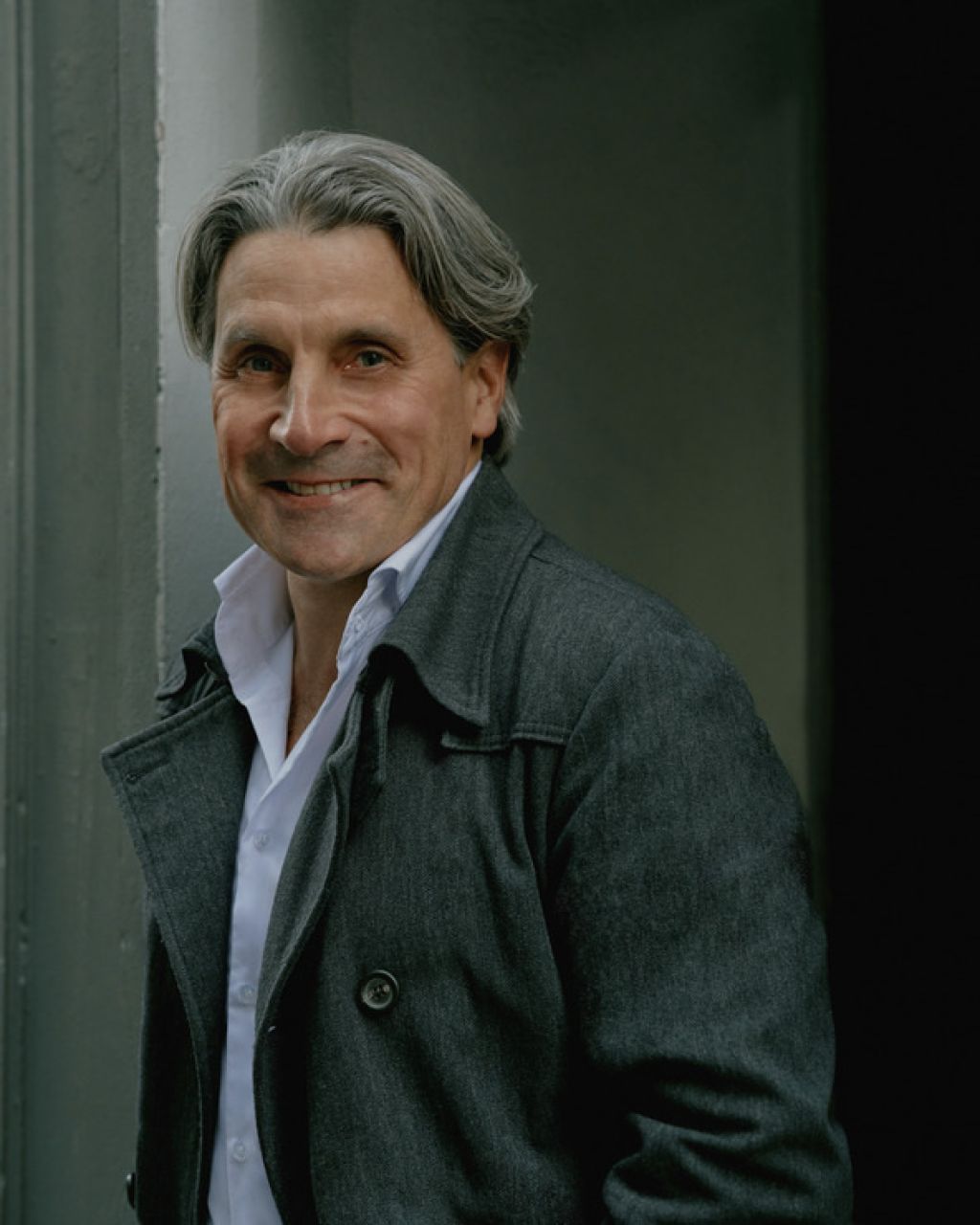 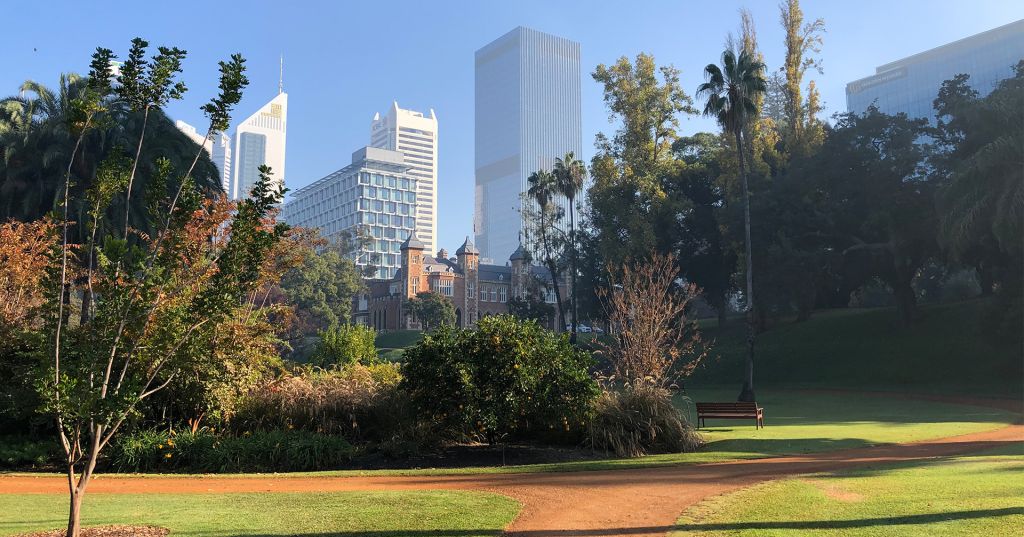 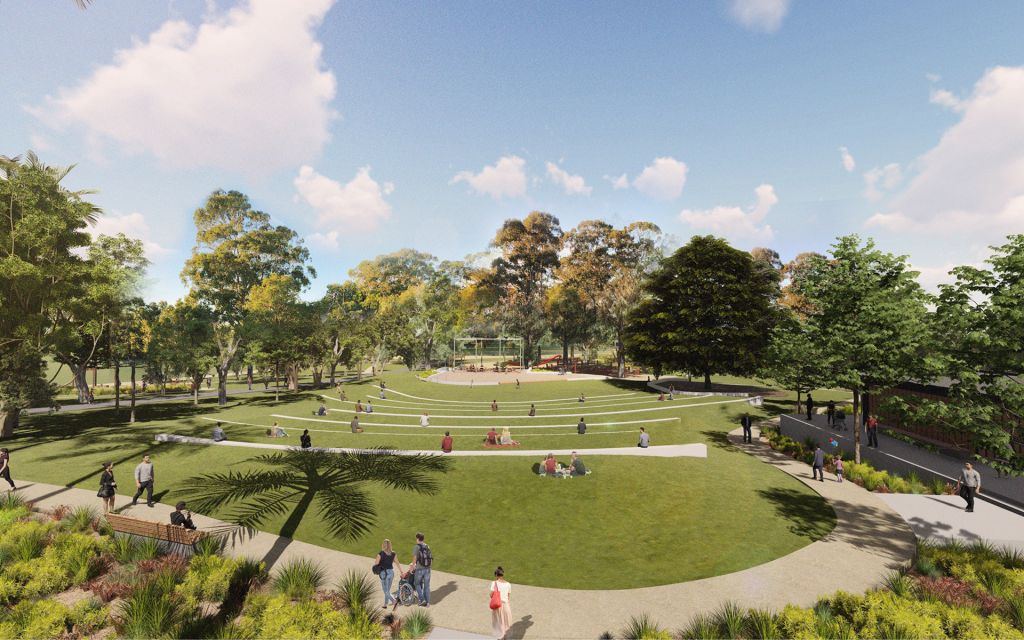 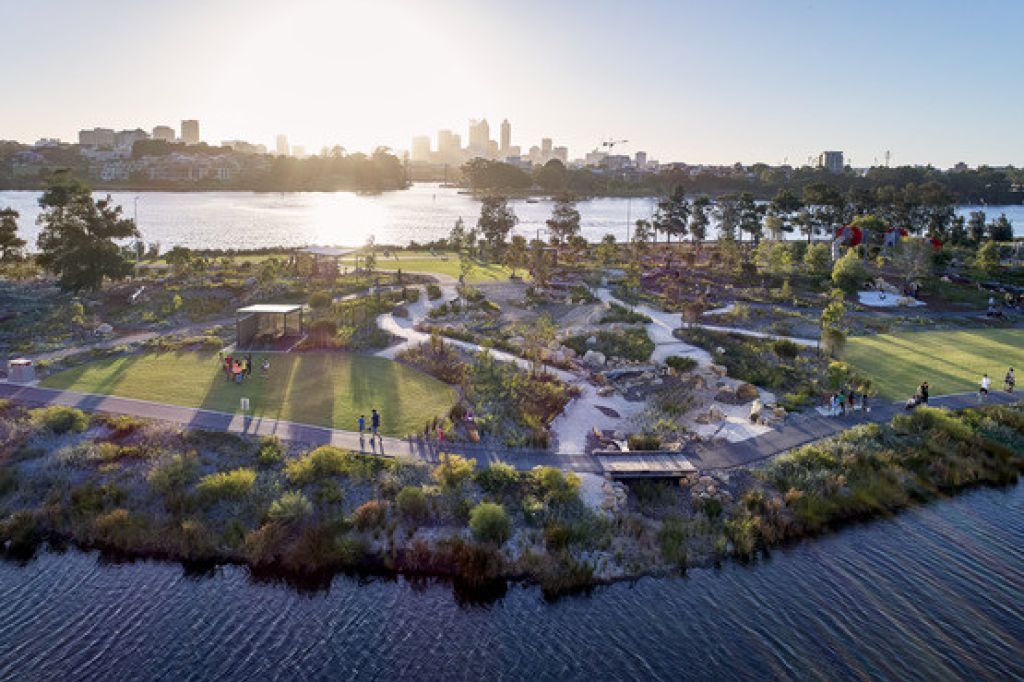