“The challenge for the design professions is to show leadership in turning attitudes around through advocacy and demonstration, so the real value of design in the public interest is better understood by our communities and our politicians.”

Ken is an internationally acclaimed and awarded architect and landscape architect and an acknowledged leader in the professions and built environment sector.

He has been critical in shaping Sydney’s physical and cultural landscape over four decades, and has been ahead of his time in advocating for architecture and design in strengthening and improving lives, and the critical relationship between city design, public space, architecture and the achievement of a sustainable future. He speaks frequently at conferences and public forums on design, sustainability and the future of cities in Australia and internationally.

Since starting with Hassell as a Director in 1993, Ken has been instrumental in building the reputation of the practice in Sydney and across Australia, leading our expansion in Asia and the UK, and supporting our emerging talent. He’s held a variety of roles with us, including nine years as Chairman, followed by a period as chair of the International Executive, and now as the inaugural Fellow.

He was awarded the highest accolade from the Australian Institute of Architects (AIA) in 2009 - their Gold Medal. In 2010 he also received the Australian Award for Landscape Architecture in recognition of his contribution to that profession.

In 2017 Ken was honoured with the UNSW Alumni Award in Design, Engineering and Sustainability, and also received President’s Medals from both the Royal Institute of Canadian Architects and the Royal Institute of British Architects. In the 2018 Queen’s Birthday Honours, Ken was invested as an Officer of the Order of Australia for services to architecture, planning and sustainability.

His recognition as a designer is also reflected in the numerous awards he’s received while leading projects.

Ken is currently President of the Australian Sustainable Built Environment Council and Honorary Professor of Practice in the Built Environment Faculty at the University of New South Wales. In addition, he is chair of the design advisory panels for both the City of Sydney and the Sydney Opera House, and sits on a number of government and research boards, state and national design review panels, and design competition and awards juries. He has also been both the NSW and National President of the AIA.

He has a reputation for making positive, constructive contributions to calls for change, including by consistently arguing that architects must play a role in raising public awareness of climate change and create practical responses to the failures of the past. 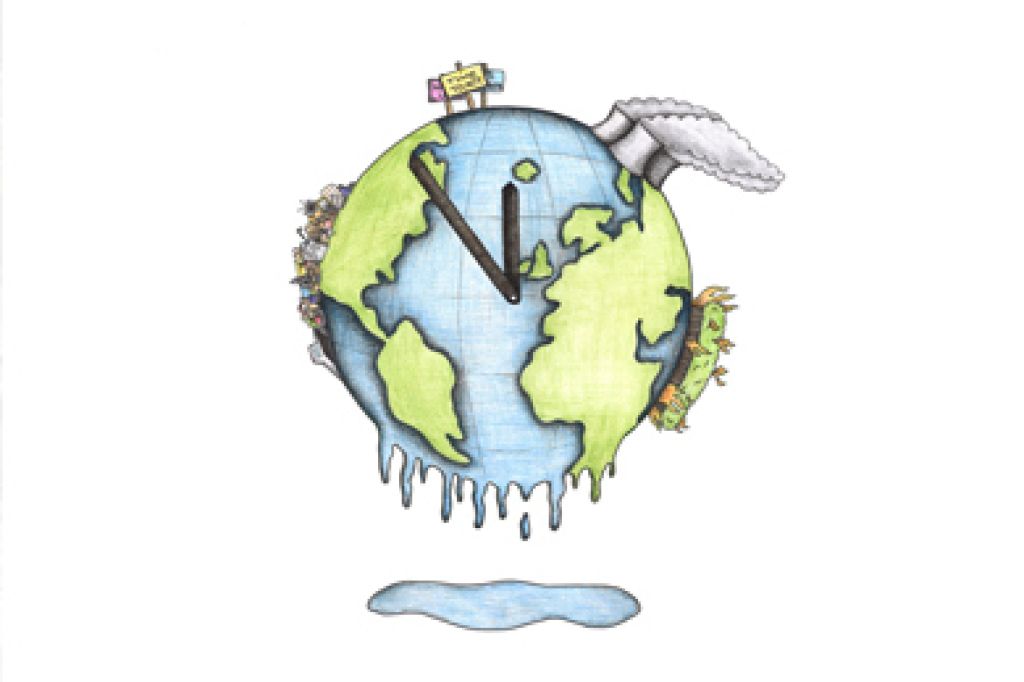 Population of a small town: the transformation of Darling Harbour 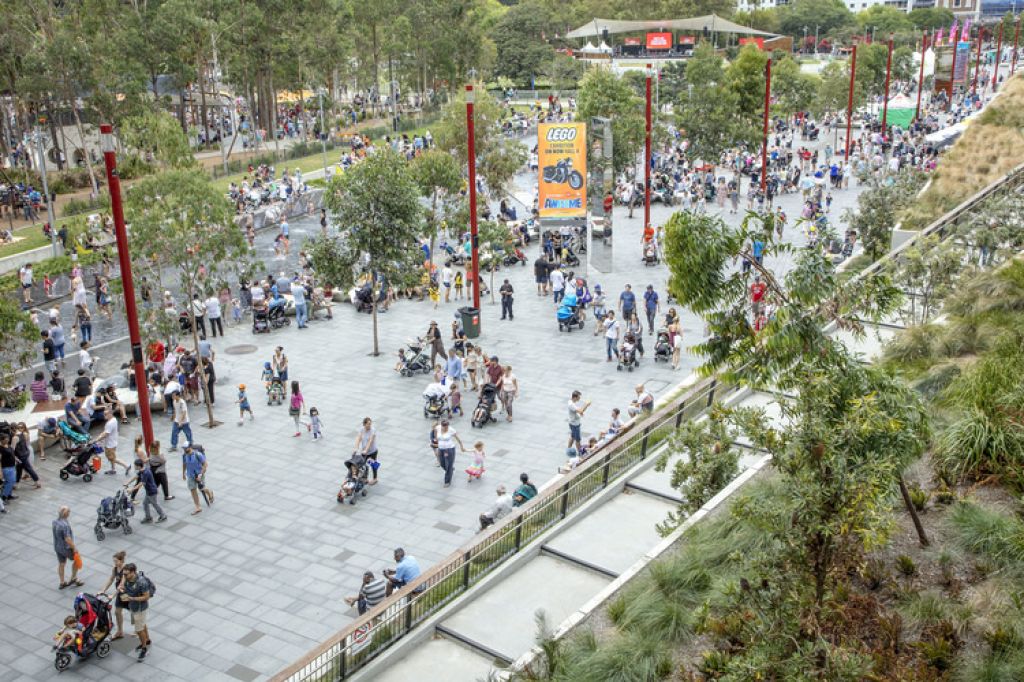 Eight great Australian buildings: from the Sydney Opera House to a Wagga woolshed