“It’s so satisfying to use a station we designed on opening day – to see its positive impact on people straight away. It’s even better knowing it will shape the city for the next 100 years.”

A recognised leader in rail planning, design and delivery, Keith has had a hand in some of Australia’s most significant transport developments.

He is currently the design director for the enormous Cross River Rail project in Brisbane, overseeing architecture, urban design and landscape design. But he’s also played a key role in city-defining developments such as Sydney’s North West Metro.

This complex, large-scale work requires reserves of both creative design talent and big-picture thinking. Keith brings both together on every challenge, cleverly integrating stations and precincts so they become a natural part of the urban fabric.

Born in Northern Ireland and now loyal to his adopted home of Brisbane, he offers the kind of fresh, international perspective that’s so valuable to designing world-class infrastructure. 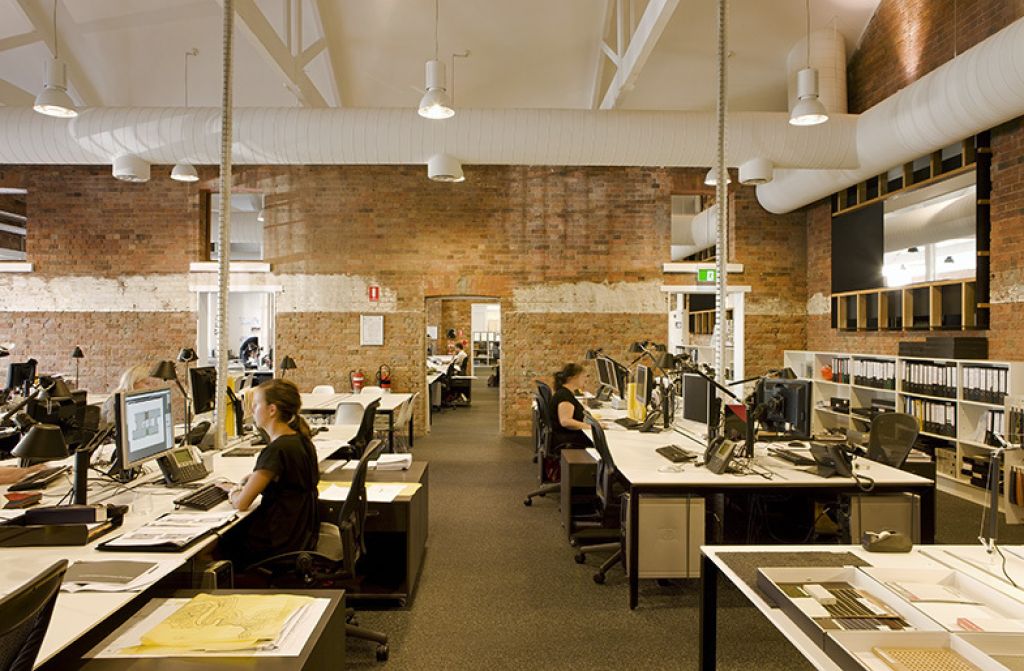 Nothing about us without us: Cross River Rail’s legacy of inclusive design 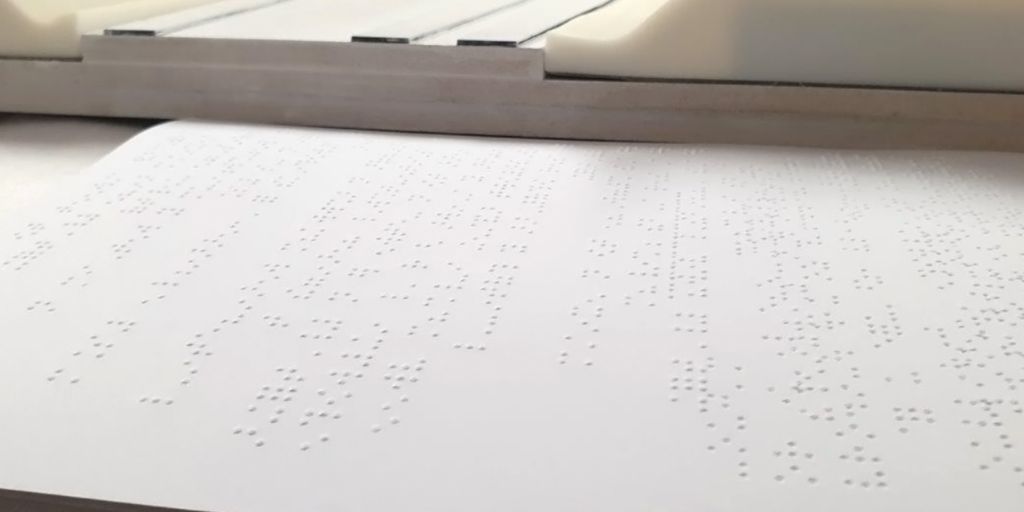 Across both the client and design side, a focused, committed team has collaborated to make Cross River Rail a model in truly accessible transport. 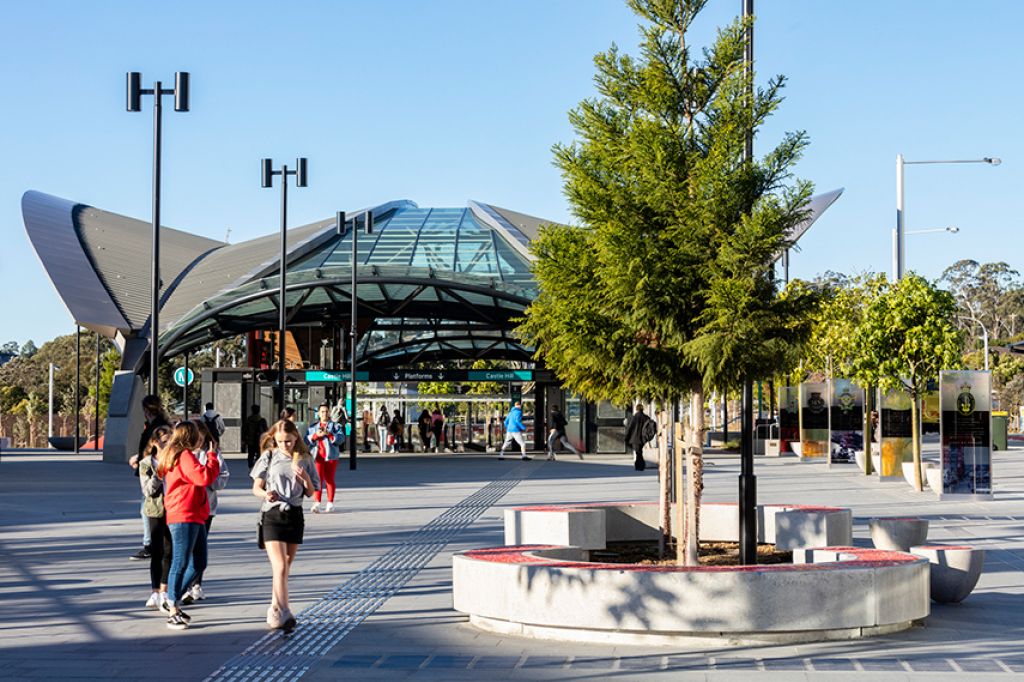 By untangling the City Loop rail tunnel in Melbourne, Australia, the Metro Tunnel will allow over half a million more passengers to travel across the network in peak periods, every week. 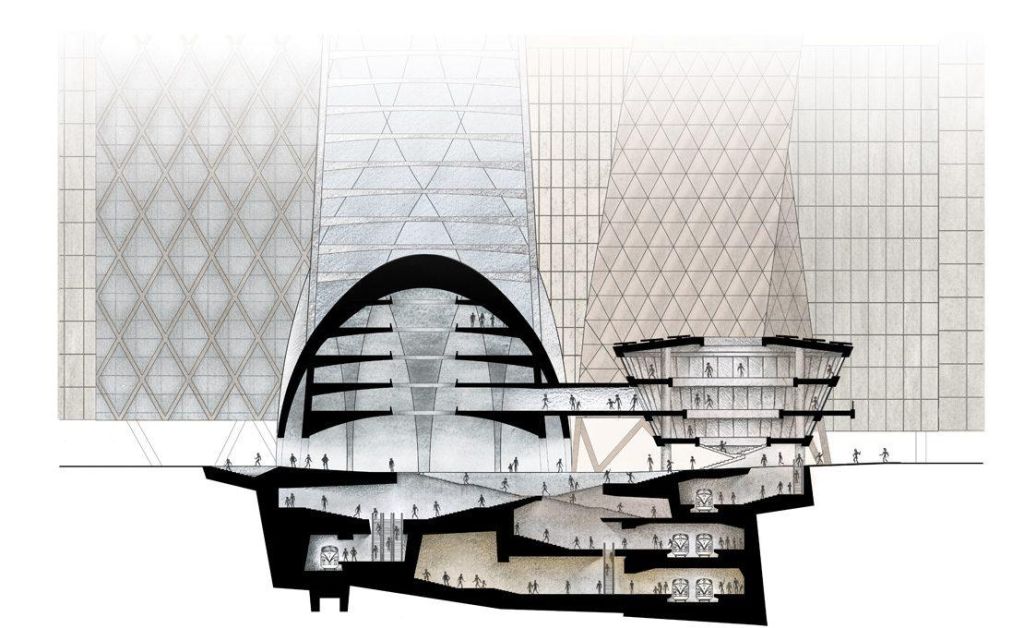 Why distributed rail station entrances are the key to Hong Kong’s superdensity.

Australia to spend $40 billion on underground metros. How should they look?