The value of emotional connections to nature 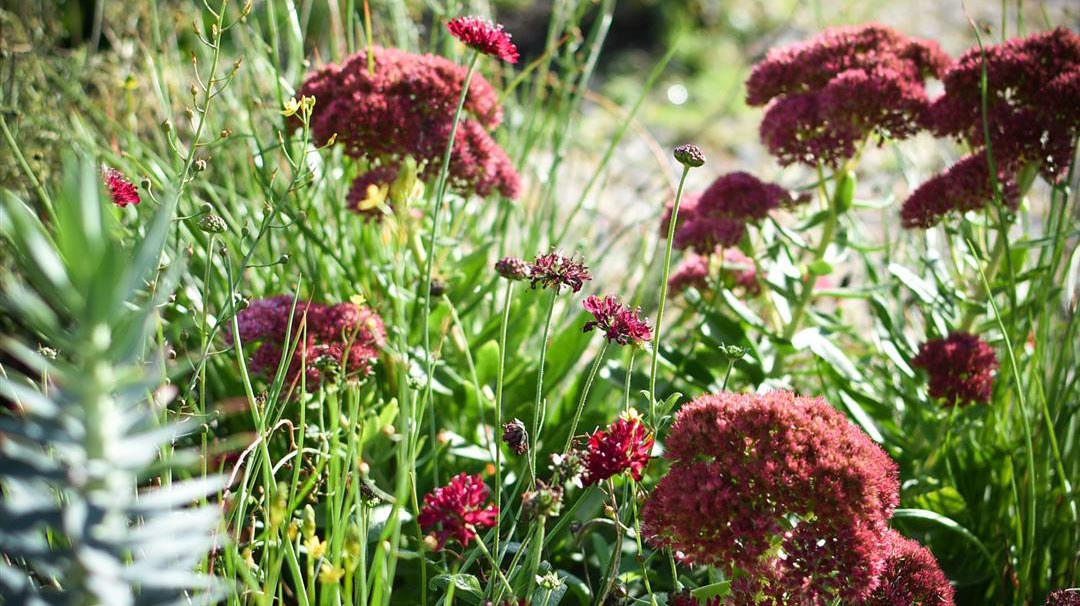 Plants in our cities are important for many reasons, like flooding and urban cooling and biodiversity and human wellbeing and health.

But they also have economic impacts that make green cities as attractive to developers and investors as those who just want to stop and smell the roses.

Episodes 12 and 13 of Hassell Talks looked at why we value wild, natural planting in our cities as well as the importance of scale, ecology and sustainability when creating landscapes that appear natural and organic.

For Episode 14, Principal Jon Hazelwood explores the significance of our emotional connections to nature in cities. He is joined by writer, garden designer and TV presenter Michael McCoy as well as Professor Nigel Dunnett, who is responsible for some of the UK’s most spectacular planted environments like the Barbican, Buckingham Palace’s Diamond Garden and the planting designs for the London Olympic park (with his colleague James Hitchmough).

Jon, Nigel and Michael discuss the link between the emotional response to green space, like New York City’s High Line, and tangible increases in property prices and rental values.

“I think it’s a really important topic, and it can be a bit distasteful to start talking about money and economics in these terms,” says Nigel.

“But I think this is where there is that direct connection between the emotional response and then more tangible measures.”

Episode 14 of Hassell Talks follows on from Episode 12,‘Making cities wild again’, and Episode 13 ​‘Naturalistic planting: native or nothing?’.

We have the power to reach deep, deep inside people’s subconscious and release these powerful emotions which are in there. They’re instinctive. 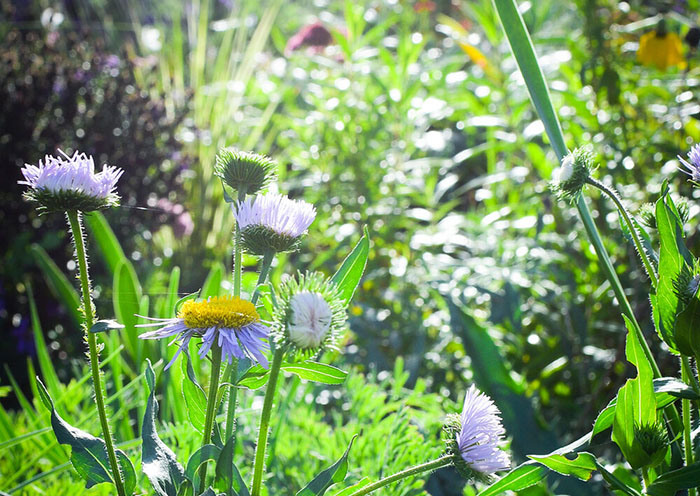 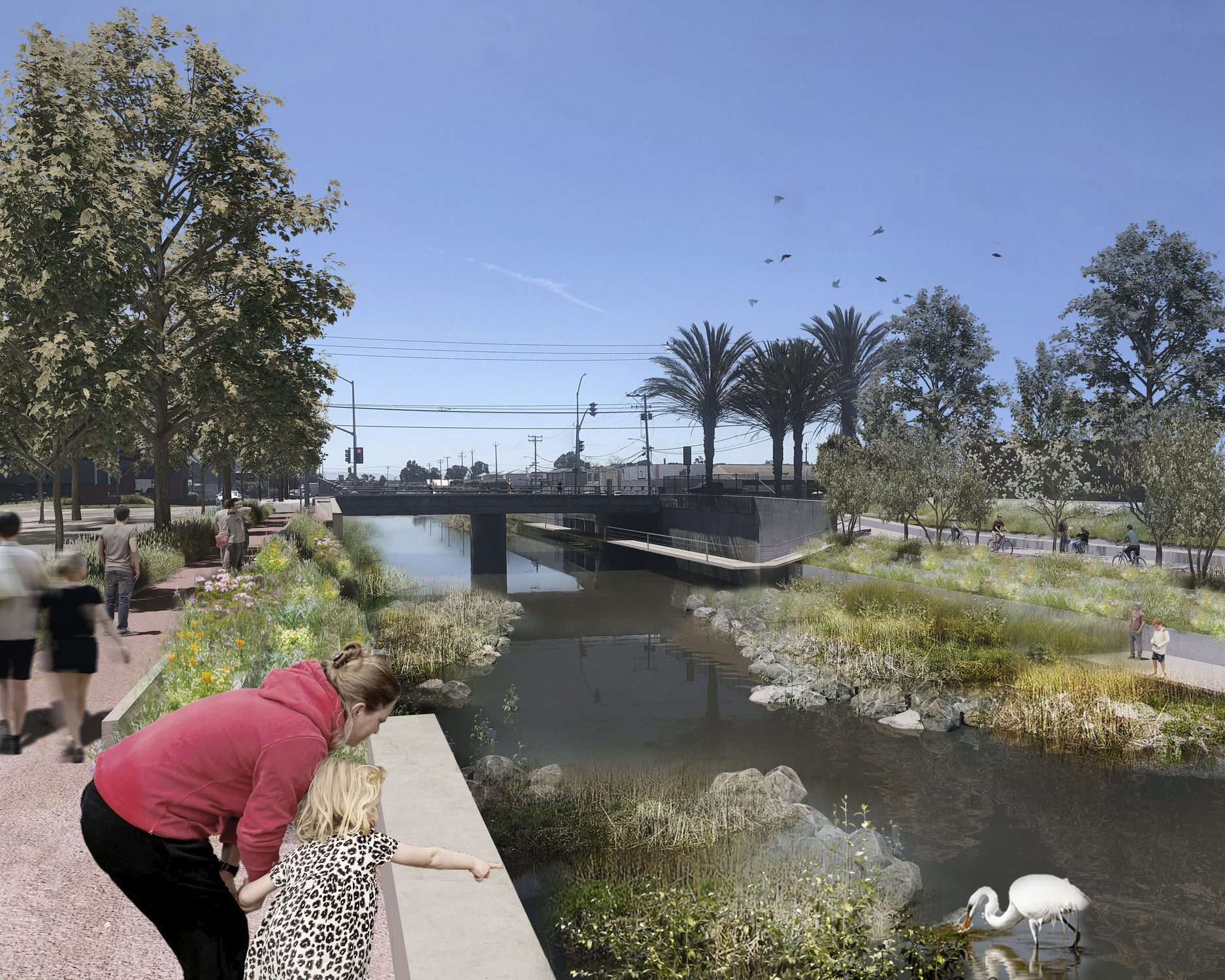