The New Methodology: The art of being together 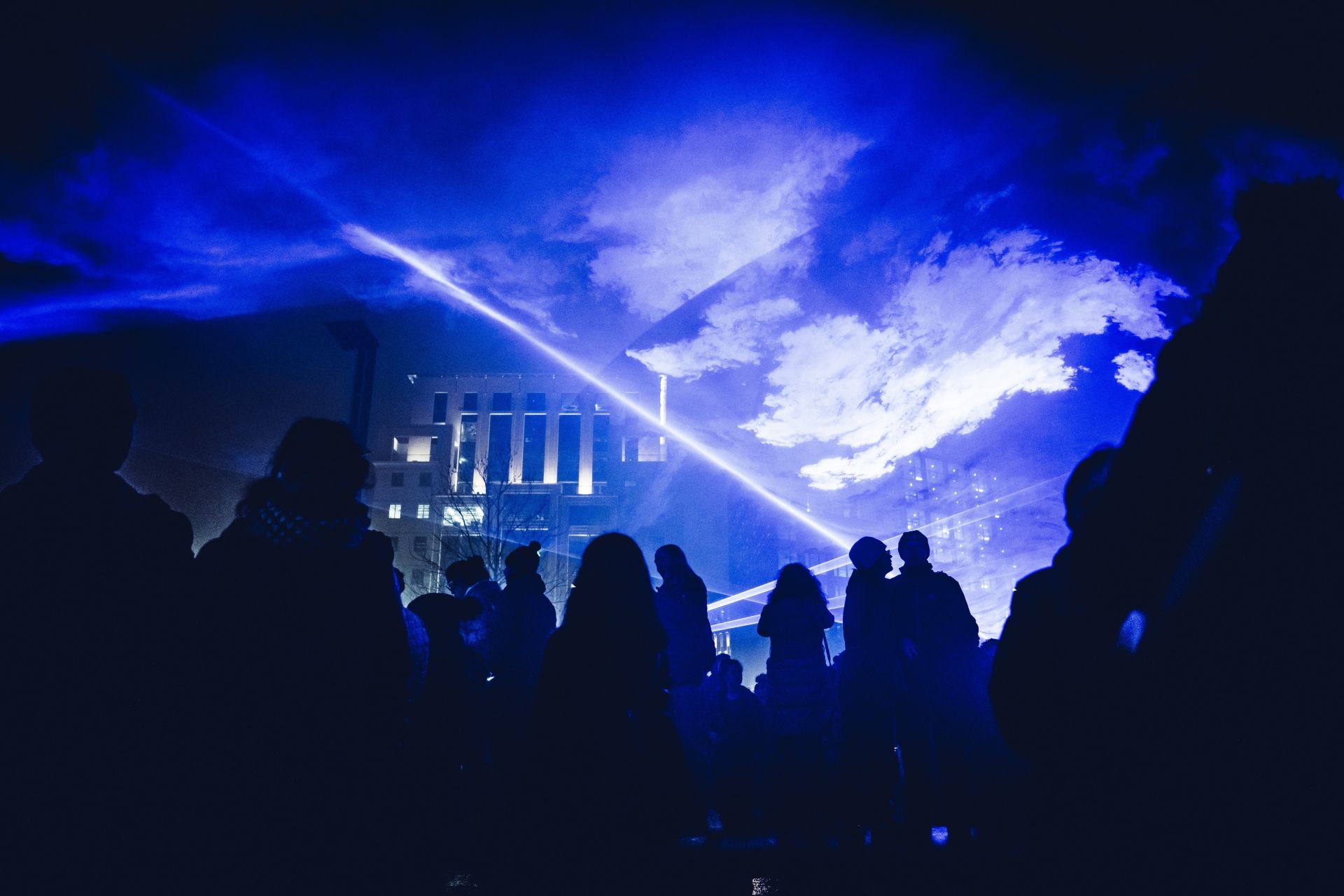 In the hitherto niche world of disaster management, worst-case scenario planning is everything. While no doubt someone somewhere will have thought it through, I’d wager that few planned for all of us being ordered to stay at home for a year – a scenario that in many of the world’s cities has seen footfall reduced by something in the order of an apocalyptic 90%.

If anything could ever have shown the extent of the role culture plays in placemaking, then it’s a virus that lives off the very thing that we most like doing: being together, be that at work, at play or even at rest.

Those of us familiar with placemaking will more than likely be used to designing for habitats conceived in terms of space. Once designed, we turn the product over to the activation teams, the space to the idea of the programmed activity. As such, the underlay is the shell-and-core, the overlay the way we use that space. The truth is, take away people – behaviour, our habits – and our places are simply empty space, whatever the quality of the architecture.

If you have any doubt as to the truth of this, take a walk through lockdown London, and particularly the West End. No one is walking the streets building-watching. The West End’s primary attractions are not its historic infrastructure. The theatre – the reason four out of five tourists visit – is gone, and with it an arts and culture sector whose gross added value to the West End’s economy is a staggering £4.8bn, and which is responsible for generating an equally staggering 250,000 jobs.

Make no mistake, it is the West End’s reputation as the home of theatre, and not its buildings, that underwrites its unique blend of retail, hospitality, leisure and business.

Habitats predicated on habit are by definition responsive to the ongoing needs and wants of the people they seek to serve. They are born of, understand, facilitate and work with the culture of place. Unfortunately, most placemaking is primarily infrastructure focused, takes time and is inevitably disruptive.

Culture, on the other hand, is the living, evolving fabric of society. It dislikes unused space and moves at entirely different speeds. It is governed by ritual and it makes room for the spontaneous. It needs to be given its head. As such, it is no fan of being ignored in the name of a future pay-off, if only because ignoring the now – the meanwhile, the users’ ever-changing needs and wants – is to plan for the obsolete.

As an example of the opposite, the masterplan for London’s King’s Cross was famously flexible. It expected the unexpected, allowing for a 20% redesign of the site, changes in part informed by meanwhile state activations and guaranteed by Argent’s ​“human city” approach to placemaking.

Equally, before it lost touch with its feel for a super-heterogeneous identity, 1970s Tokyo’s Shibuya area was a model for the development born of a deep and ongoing understanding of its users, of the department store as site of commerce and culture, of retail as a complement to wider society.

If by no means out of the Covid woods, Melbourne’s post-lockdown Federation Square reopens with a mandate to provide an explore-and-escape experience – one that better understands itself not simply as a destination, but rather as the facilitator of the event journey, one that begins the moment we step outside our front door.

To say that Covid has supercharged the need for a much more flexible approach to placemaking is to state the bleeding obvious. However, in doing so it sets planning, licensing, developers and activation teams the riddle as to how best to attract the crowd in a way that doesn’t crowd.

Before Covid, the habits that helped create and nourish successful habitats such as the West End or Federation Square were clear. Whether theatre or event, cultural sensitivity with regard to safety was of the generic city sort plus terrorism. Whatever the fear, the statistical likelihood of being hit by a car, mugged or involved in a terrorist incident was low to very low. We continued to travel, work, rest and play in crowds. Our fundamental need to be out and about together trumped our fear.

With Covid, that all changed, and with it our habits. The hybrid or flexible working week looks set to remain. We are still largely convinced of public transport as a primary site of infection, despite evidence to the contrary. For the foreseeable future, our use of shared indoor space will be restricted. We have learnt to spend most of our time in our localities.

In response, cities are working on flattening peak travel times, reclaiming the streets in the name of bringing the inside out and forging city-wide partnerships based on so much more than return on investment. Co-operation, not competition, is the name of the game, and in all of this, culture as grand attractor and involver rides point, its new outdoor settings providing the opportunity for blurring boundaries, creating new audiences and getting us together once again.